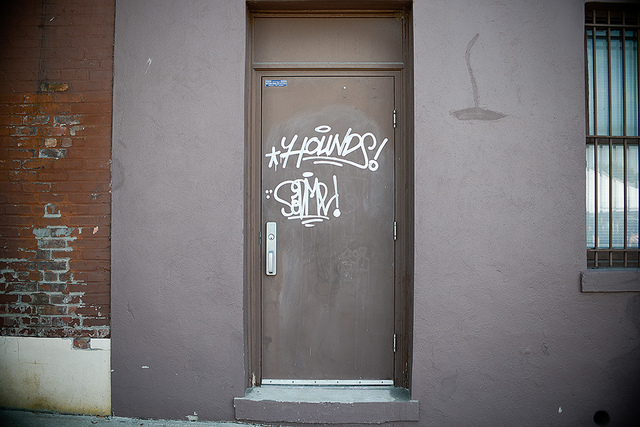 Vermont based Northshire Bookstore considering opening another location in Saratoga.

Amtrak introduces e-ticketing, no need to print at the kiosk anymore.

Super Bowl trophy was on display in City Hall.

NYS is expanding their DNA database.

Westerlo Mom kills son with hammer and lives with the body for a couple days.

Rosen building behind the Miss Albany Diner will be turned into 20ish apartments.