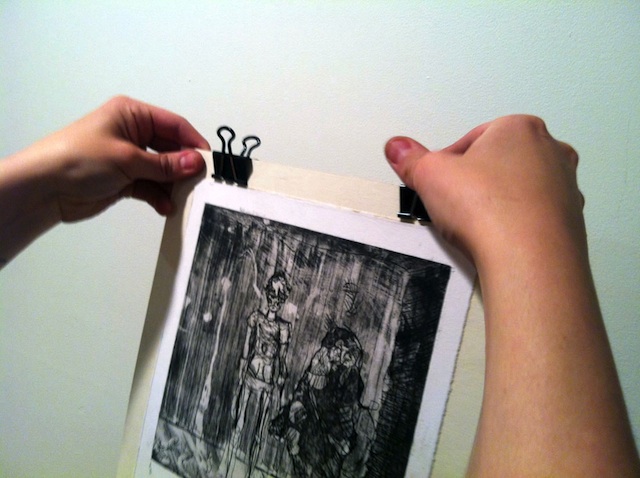 If I wanted to argue a case for a theory of mine that most things DIY begin in basements, I’d have a strong amount of evidence. Helping support that notion in a basement over at 395 Washington Ave. is a group of local women who decided to curate an art show featuring the art work of other local women.

Casey Canfield and Rachel Norah began discussions of hosting such an affair months back and called on for the help and support of their friends. Throughout the past couple of months, the ladies have collected work from over ten local females to be displayed on their clean, white basement walls, as well as have created work themselves in the same space.

As I dropped by yesterday, they were still collecting and hanging pieces and I was pleasantly surprised by both the quality and creativity in the works to be displayed. The ladies also created a sign of the name of the show, “Heartstrings,” by using string that they found, creating a title piece just as charming as the hosts themselves.

The Heartstrings art show will be held in the basement of 395 Washington Ave., beginning at 7pm and is free to attend. There also will be snacks, music and booze.

Hit the jump to see a sneak preview! 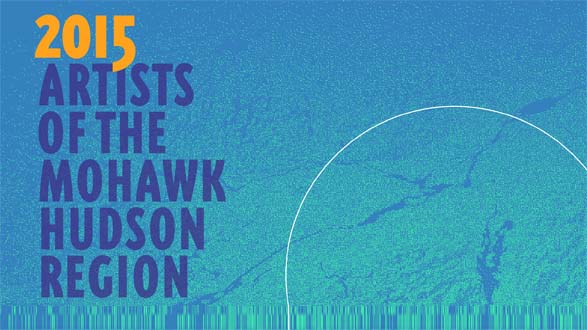 The Lark Street Bid announced the line-up for this year’s Art On Lark, which will take place Saturday, June 9th. It will feature Babe City, The College Farm, Matthew Carefully, Mike Grutka, The Ashton Williams Band and Betsi Krisniski among other exhibits and vendors. Last year had a lot of tents along Lark with awesome…

The Arts Center has an amazing gallery opening tonight which includes a reception and book signing by the artist, Mike Joyce. From the copy: Swissted is an ongoing project by graphic designer Mike Joyce, owner of Stereotype Design in New York City. Drawing from his love of punk rock and Swiss modernism, two movements that… 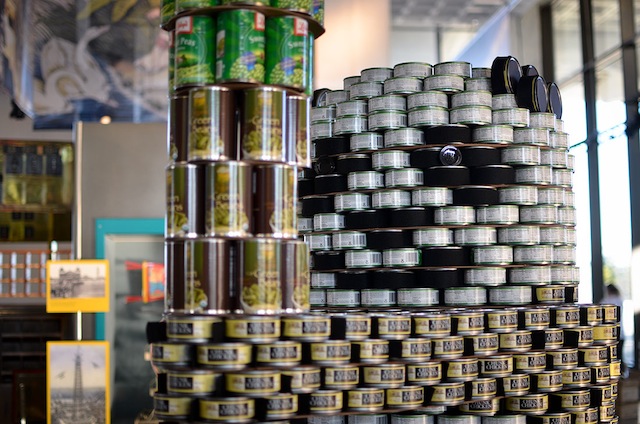 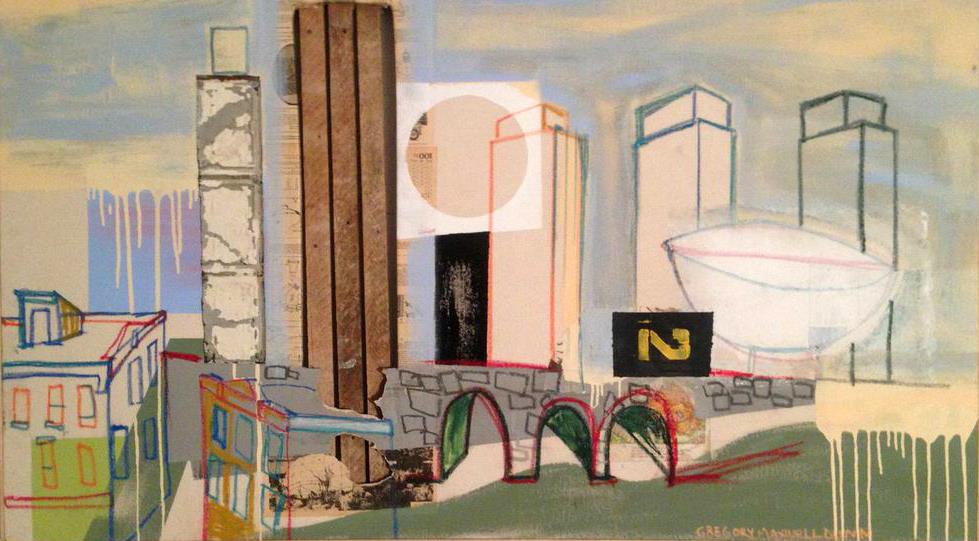 This Friday, the Albany Center Gallery is opening a new exhibit and will be hosting the artist’s reception from 5-8pm for their new show, EDGE. The exhibition runs from May 1 to July 24 and features artist that aren’t typically featured in galleries. EDGE is the presentation of artists who transcend traditional media, rendering, and…