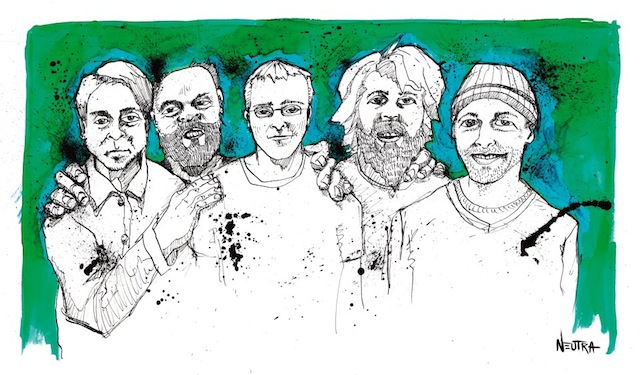 Built to Spill is coming to the Upstate Concert Hall this Wednesday and we’ve got a pair of tickets to giveaway courtesy of Step Up Presents.

Built to Spill, who will be joined by special guests Helvetia (not a typo, promise) and Revolt Revolt, is definitely a must-see for fans of veteran/influential indie bands. The band hasn’t released a full length since 2009, but after seven albums and being active since 1992, they’ve got quite the discography to choose from for their live set.

Definitely recommended for fans of genuine indie rock, to say the absolute least.

Hit the jump to enter. We’ll pick a winner sometime before Wednesday’s show.