Opening tomorrow and running through April 26, at the NYS Museum, is an exhibit featuring over 40,000 donated canned goods. But it’s not just a stockpile of cans in some hasty attempt at a Warholian statement regarding repetition. This is much, much more than a pile of cans.

Over that past two days, 13 groups of 250 local architects, engineers, contractors and design students teamed up to carefully construct zoo animals using the donated cans as their medium. The result is unexpectedly mesmerizing.

This year marks the 2nd annual Capital Region Canstruction, whose cans are purchased by the teams with money from fundraising will benefit the Food Pantries for the Capital District. The idea is to help raise awareness towards helping feed those in need throughout the Capital Region in association with the American Institute of Architects’ Eastern New York chapter and the national program Canstruction, which is a nonprofit that holds annual design and building competitions.

Hit the jump to read more and see the full gallery.

The zoo animals will be judged today by a panel of judges, as well as by the community. Visitors are encouraged to bring a donation and use it as a ballot, placing the canned good in the collection bin next to each structure. The goal is to gather 50,000 canned good items total, between the community and the sculptures.

We stopped by yesterday while the building process was still underway, and found it surprising (and impressive) that the elephant, for example, was completed in a mere five hours. Talking to a member of one of the teams, I learned that they planned ahead for the structure using a blueprint and being very, very careful.

My personal favorites included the snake, the penguins and the elephant. The panda also was quite awesome, with infosheets (that could be an alternative can wrapper) featuring facts about the endangered animal.

Each sculpture is intricate, creatively crafted and compiled entirely of canned goods. They also are massive, ranging at 10′ x 10′ x 8′. Seriously wild.

The exhibit opens tomorrow, April 5 and runs until the 26th. Hours are 9:30am-5pm, closing on the 26th at 3pm. It’s on the 4th floor of the NYS Museum, which you can get to from the Madison Avenue entrance. 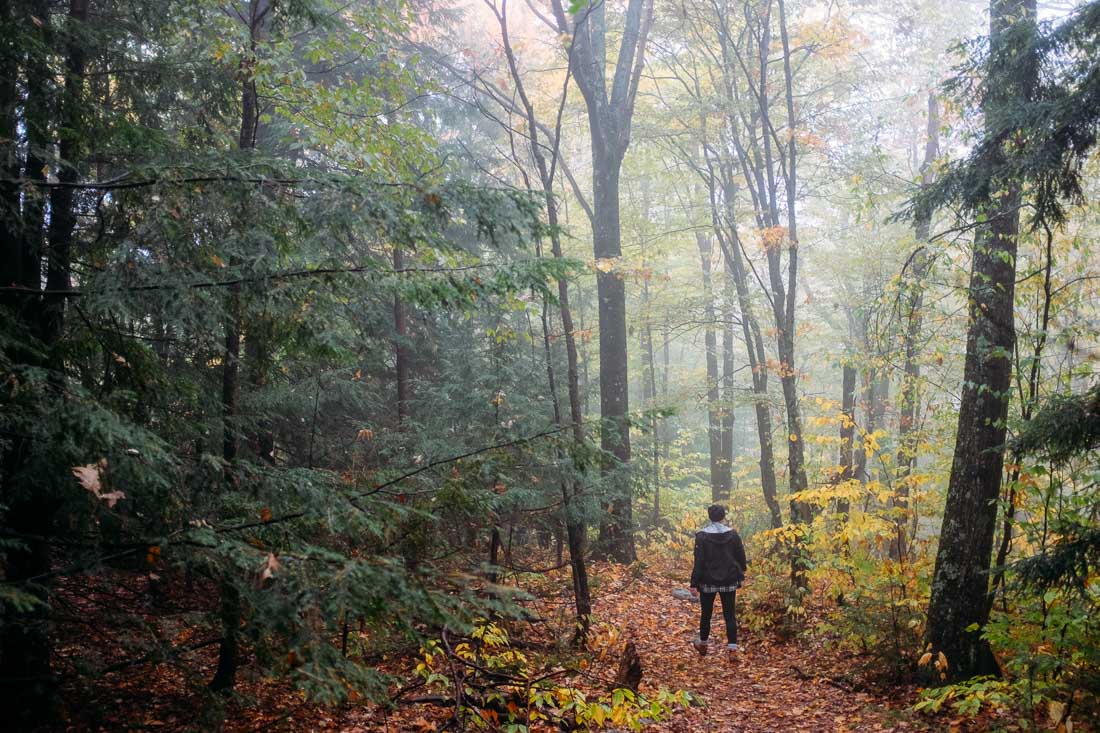 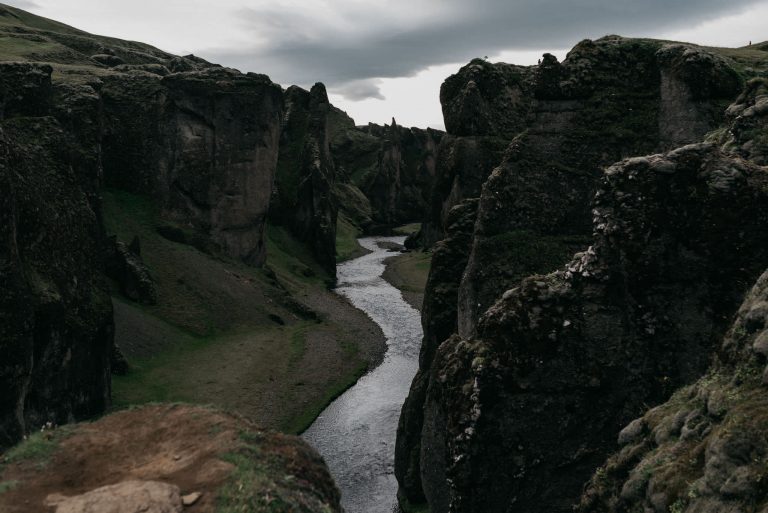