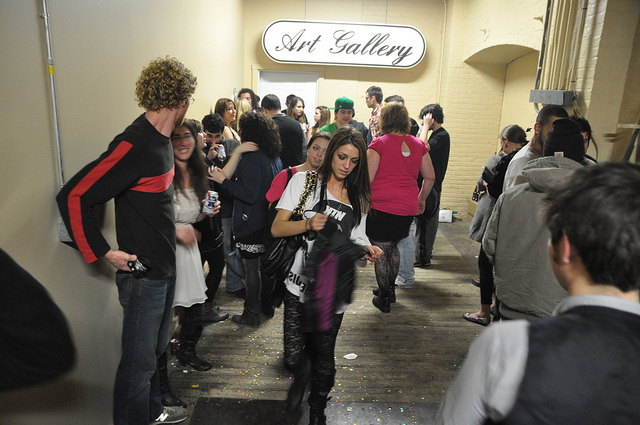 Like many other local supporters of the independent and underground art and music scene would agree, 40 Broadway has a special and integral chapter all its own in our interpreted version of culture in Albany.

For those of you unfamiliar, 40 Broadway was the home to the Marketplace Gallery, which was owned by Samson Contompasis, where there were many curated art shows and other events, such as those in conjunction with Albany’s First Friday.

Back in 2010, for one example, Keep Albany Boring hosted a New Year’s Party alongside Deep Children, which you can reminisce about.

The current tenants of the space are moving out and Samson is up to his own art happenings and other projects at the moment, so this is a going away party as much as it is a celebration of the times had at the gallery. You could even potentially call this event the end of an era, but I really don’t want to.

It’s on December 7th at 40 Broadway, Suite 23. Expect art, our favorite local DJs, dancing, a bit of nostalgia and a toast to the next chapter, whatever that may be.

Check out full event information over on Facebook, where the event has been dubbed “a celebration of collective awesomeness,” which I couldn’t have worded better myself.

Neil Huges, for Apple Insider: “We’re shopping a lot of different companies at any given time,” Cuomo said. “Apple has a lot of competition, obviously, for their location. I don’t think they’re anywhere yet in the decision-making.” The secret Apple customer eyeing upstate New York has reportedly been scouting sites such as the Luther Forest… 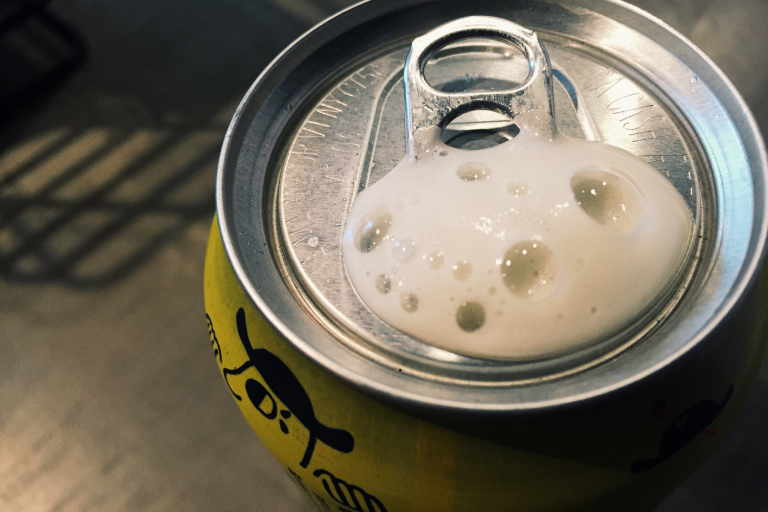 The New York State Musesum has set up another installment of Science Cafe at The City Beer Hall for May 12 (that’s tomorrow). Let’s Toast to Evolution! with Dr. Lisa Amati- State Paleontologist, Curator of Invertebrate Paleontology Grab a drink and join a rousing conversation about evolution at the City Beer Hall in Albany, NY…. 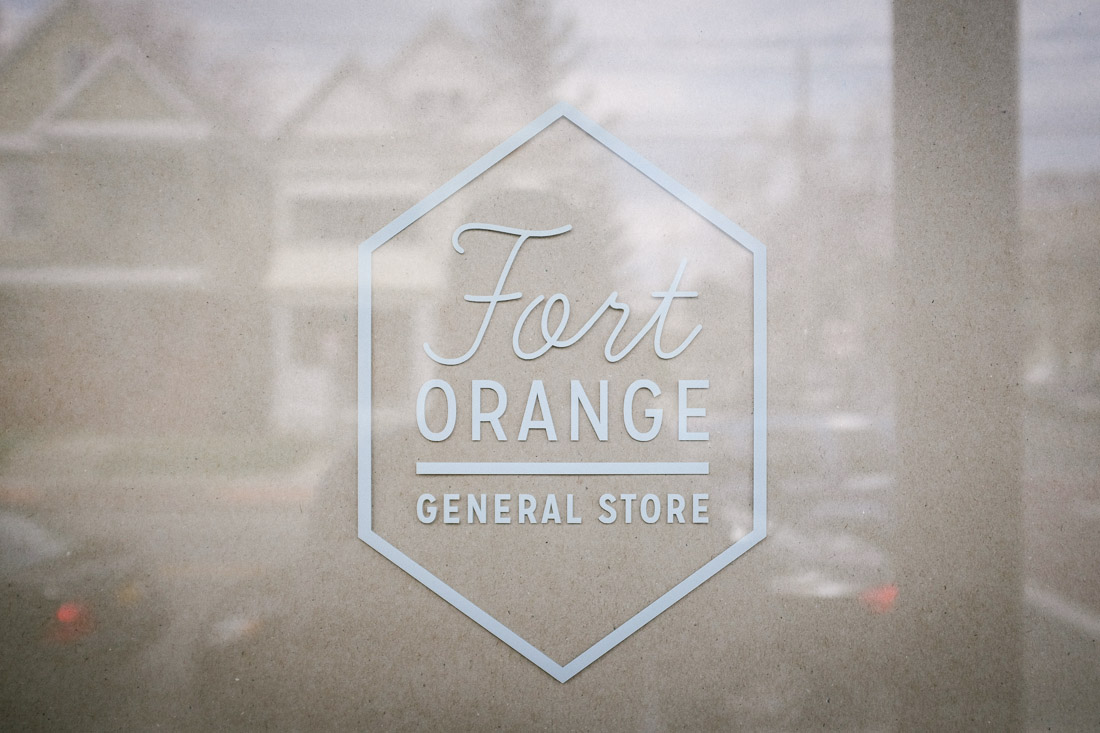 Jordan Carleo-Evangelist over at the Times Union has been reporting about some drama/bad blood between a certain prickly individual who was on the Lark St BID Board and current board members, staffers, and the outgoing Executive Director. But the squabbling isn’t important. What’s important is this quote from the guy’s attorney: “It’s his belief that… 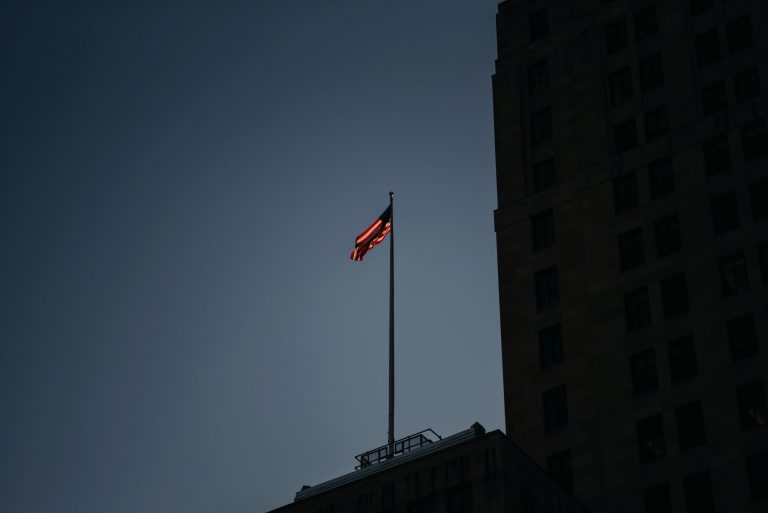 Friday June 30 Troy Night Out: Arts, music, food, drinks and more around Troy. Troy Night Out at The Arts Center: With Fence Salon and Albany Improv. TGIF Yoga at Heartspace: Community class, In both Albany and Troy. Patio Preview Party at Albany Distilling: Breaking in the new digs. Red, White & Brew Festival at…