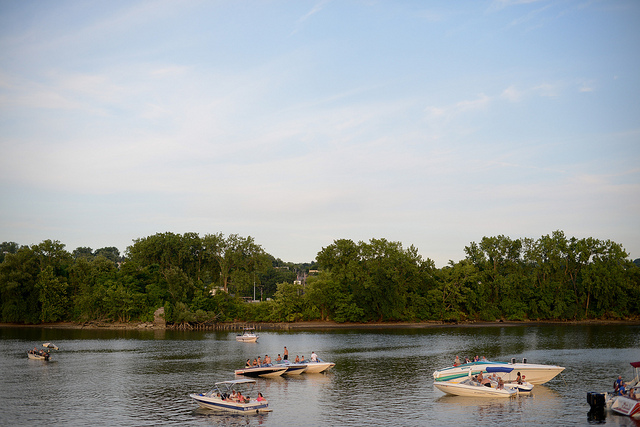 Earlier this year, the Albany Aqua Ducks announced that both of their amphibious vehicles were for sale, and earlier this week they have been announced as sold. They will stop operating in Albany come July 15th.

It’s awesome for Albany to have had the only two amphibious tour boats/buses in New York State for quite some time, and it’s sad to see them go. You better book a tour quickly, you’ve only got a few days left! 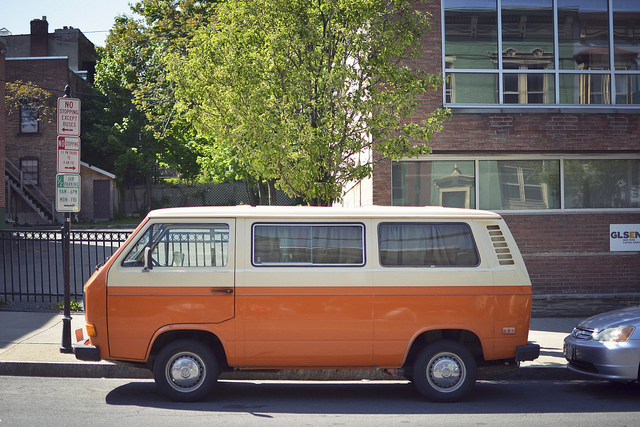 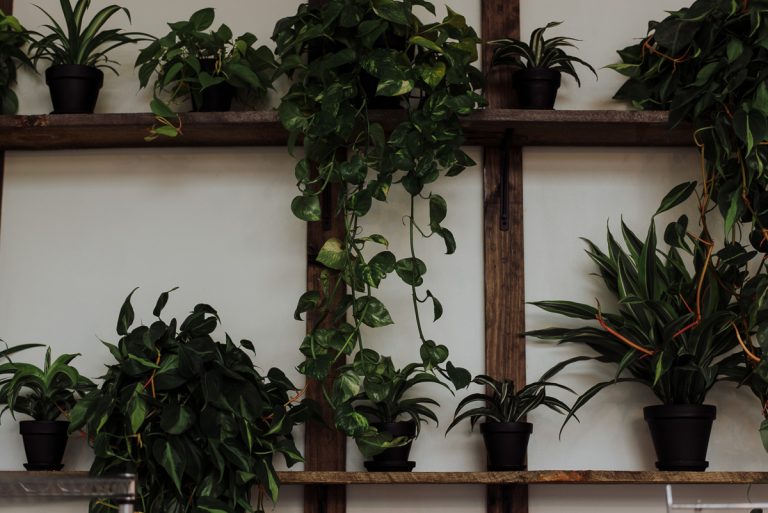 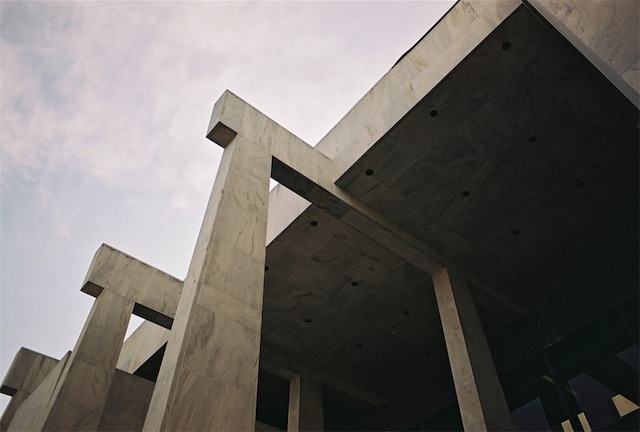