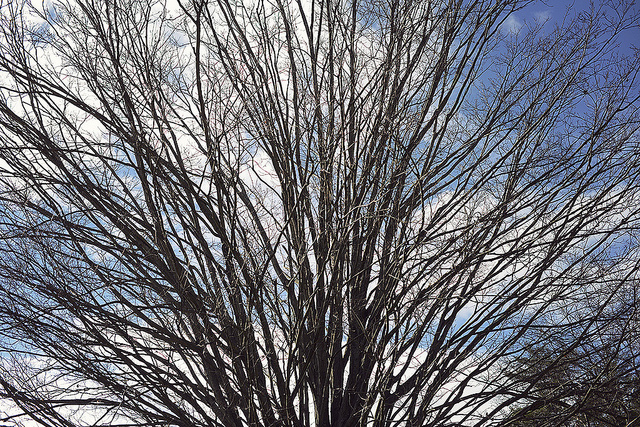 Hope everyone’s doing well post Sandy. I’ve been slacking on these posts but with a few minutes to spare I figure I’d share what I’ve been listening to recently.

The following is a new mix by Ryan Hemsworth for Fool’s Gold Records. It’s got a slow and surreal vibe to it and is perfect for the early morning or late night. Each track is presented in a new context as each one is a remix/remake/refix of the original. Track list inclues Frank Ocean, Kanye West, Grimes, Big Boi and more.

Next up is a new mix in support of Dubbel Dutch‘s new single Self Help Riddim. Again, packed with unreleased edits and all sorts of amazing stuff you can only hear in mixes. The Self Help Riddim itself is really graceful and light, a much needed contrast to the torrents of trendy music that’s sweeping the internet and club at the moment. There’s a huge gap left by all the trap and club remixes of rap stuff that’s popular at the moment so any soca/dancehall/afrobeat sounds are more than welcomed to keep things in check.

Next up is a mix from BODY HIGH‘s most hyped artist DJ FUNERAL. It was from the BODY HIGH BOILER ROOM (so many capitals) takeover. The mix features all the tracks from DJ FUNERAL’s new EP titled RIP Tribute, which sold out basically instantly when it was put up for sale. Really great mix and in general a very strong sound coming from BODY HIGH since their inception. Too bad Jerome hates Albany.

The following tekstyle mix isn’t for the feint of heart, but if you’re into the harder side of electronic music it’s checking out. It’s by the old school hardcore and jungle enthusiast and all around incredible DJ and producer Dev/Null. It’s packed with 29 tracks in an hour and the mixing is absolutely impeccable. You will be hearing this sound at a club night near you in the upcoming months.