Adding to recent line-up announcements to annual Albany events such as Tulip Fest (not that good) and Art on Lark (actually good) is this year’s Alive at 5 schedule.

June 7: Dave Mason. Rock and Roll Hall of Famer from Traffic and Fleetwood Mac. With the Emerald City Band.

June 14: Bootsy Collins. Heâ€™s held down the bottom-end funk with everyone from James Brown to Parliament/Funkadelic. With Garland Nelson & Soul Session.

July 12: The Bacon Brothers with the Stray Dogs.

The real question is: Will Smash Mouth eat eggs? 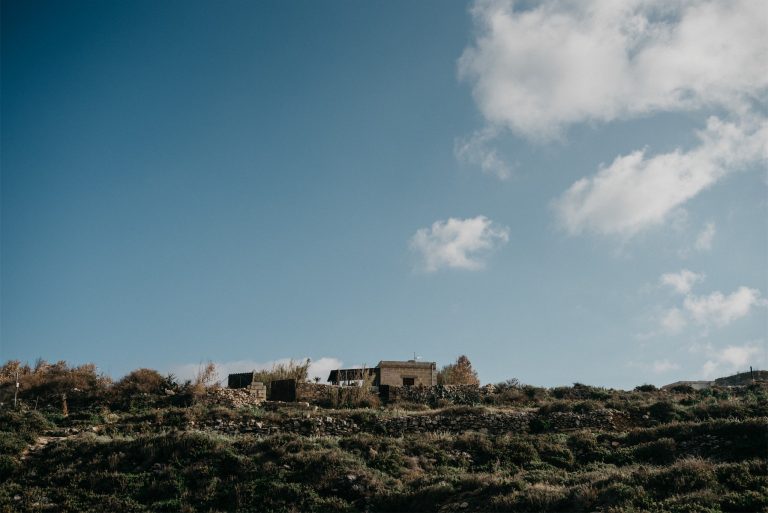 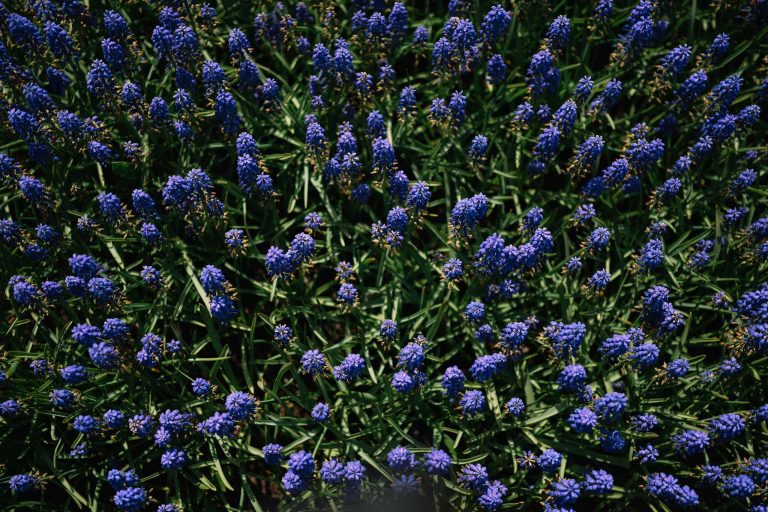 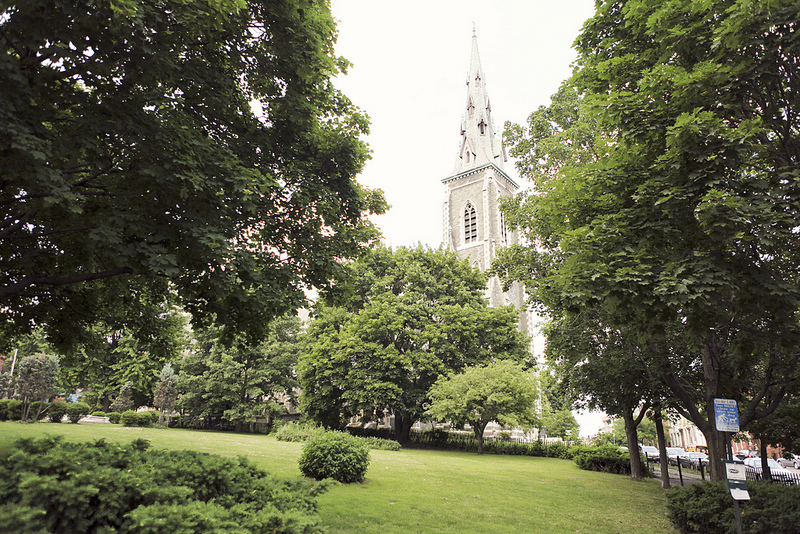