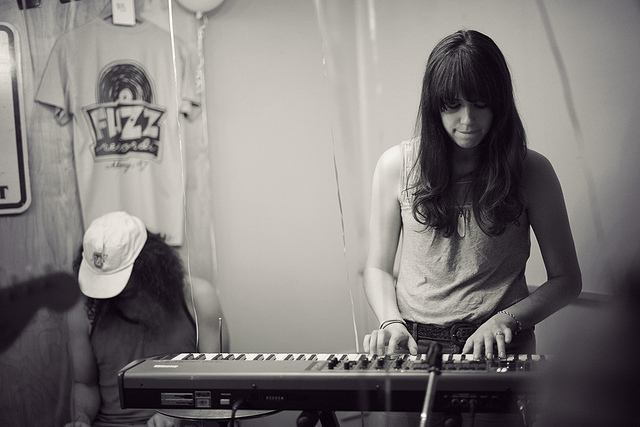 The Albany Music Coalition has announces a free (donations accepted) series of songwriting workshops which will take place at Fuzz Records. All sessions take place at 6:30pm starting on August 2nd. The schedule is as follows:

AMC says more panels may be coming down the pipes, which is awesome. You are encouraged to bring an instrument if you would like, but it’s not a requirement. It would be really awesome if this expanded to include electronic music as I know many people who struggle with software. This is such an awesome opportunity to see how your favorite local musicians work and have them teach you at the same time.

The best record shop in Albany