Last night, Step Up Presents brought a packed bill of a punk blend featuring the prolific veterans Against Me! alongside Kayleigh Goldsworthy, the Menzingers and the Icarus Line.

Walking in around 8, we caught the tail end of a serenade from Kayleigh Goldsworthy who performed acoustic to kick the festivities off. Goldsworthy, from Brooklyn, also is involved with the Scarlet Ending, a six-piece out of Syracuse whose single “The Way We Used To Be” was featured on MTV’s “The Hills.”

Next up, was the Menzingers, a punk quartet based out of Philadelphia. The Menzingers started off with “Casey,” a track off of their latest album, On The Impossible Past,” which is their debut release on Epitaph Records. The vocal duties were split between guitarists depending on the song. The vocals were very crisp and clean, which is always appreciated and notable when you haven’t heard a band before and you can follow along with what they are belting. The Menzingers displayed distinctive vocals over a range of calming to fast-paced melodies and the crowd instantly picked up subconscious clues to clap along when the time was right.

The Menzingers’ set showcased growth in their sound, building with the night and it was a balanced arrangement from their catalog. For an opening band, they assumed the proper role of an opening band (something that is as important as it is difficult to achieve) and they engaged the audience in a way that the band that played after them (the Icarus Line) didn’t succeed in at all. For the Menzingers’ time on stage, people inched up close and were really captivated by it; those who could sing along, did.

Click the image above or hit the jump to see the gallery and the full recap.

The Menzingers played songs off of their most recent album, as well as the one before it, and capped their set off with, “The Obituaries” which has a passionate, catchy chorus and had people thrashing along to it. Add this band to your radar, they make for an excellent live show and I’m interested to see how they adapt to being a headliner on a bill. This is a band that “gets it.”

The show got a bit scattered after that, and the Icarus Line, from Los Angeles, didn’t quite do it for me. The Icarus Line has been actively playing music for just as long as Against Me!, forming in the late 90s, out of their high school. Their sound was their own, in that it was aggressive, hard rock with an experimental flair and use of dramatic silences, but it felt more like a weird take on ‘performance art’ than straight up hard rock or metal to me. The lead singer kindly did the opposite of thank the audience, basically telling people to fuck off in between songs.

The Icarus Line utilized noisy, washed-out guitar riffs which were enjoyable, but their overall set felt like a hiccup on an otherwise steadily-flowing punk line-up for the night. They were definitely something different, which is probably my least favorite adjective of all time, but who knows, maybe it’s an LA-influenced punk metal sound I just haven’t taken to (and likely never will). One cool thing this band did was release a live recording from a London show exclusively for Record Store Day 2012, with only 200 copies in circulation so look into that if you’re interested.

Next up were the headliners, Against Me! and instantly the crowd went off, chanting “Laura” prior to the band taking the stage. I haven’t seen a crowd like that in quite some time – everyone there for the music/band, rowdy but not overly aggressive and people smiling as they sung along with frontwoman, Laura Jane Grace, formerly founding member and lead singer, Tom Gabel.

About a month ago, Grace came out publicly as a transgender and announced plans to begin living as a woman, as well as release the the first album with Against Me! under the name Laura Jane Grace, Transgender Dysphoria Blues. Grace made it quite clear, from the initial announcement and also in the live setting, that aside from her personal transitional period, not much is going to change. Against Me! is still Against Me! – still honest and genuinely gritty as ever – and still a band that lets the music do the talking.

Against Me! is known as a powerhouse, one that charges through sets relatively quickly live, which made for a pleasant surprise when they played for almost an hour and a half. Both the crowd and the band got a workout in, and it felt as interactive as it did intimate.

Against Me! spanned their discography as far back as 2002’s Against Me! Is Reinventing Axl Rose, playing “Pints of Guinness Make You Strong,” and “We Laugh At Danger (and Break All the Rules)”. Highlights from 2007’s New Wave including the title track, “White People for Peace,” and “Thrash Unreal.” Another special moment was playing “The Ocean,” which features the topical lyric, “And if I could have chosen, I would have been born a woman,” and the audience’s total receptiveness and applause to Grace, who was rocking out in heels and black eyeshadow.

Other highlights from their set list included newer songs such as “White Crosses,” “Black Me Out,” and “I Was A Teenage Anarchist,” off of 2011’s White Crosses album.

Grace took a moment of dedication for the song, “Dead Friends,” stating that “This song is for Pope, who died a little over a year ago – he was the kind of motherfucker you meet once in a lifetime. I want to extend this song for all of our collective dead friends, to celebrate their memories. You know, he was only 26 when he died, so I feel obligated to make up for some living for him.”

Another moment of dedication was prior Against Me!’s newest single, “Transgender Dysphoria Blues,” where Grace stated, “I hope we are making a connection here. Beyond age, beyond gender. Who gives a fuck about that stuff? This next song is about not feeling up to people’s expectations. The people who put you in a box, well, fuck ’em.”

The crowd was dedicated, thrashing the entire show and screaming into the night for an encore. Grace capped off the show with a quick apology for playing a cover, but of course doing it anyway. “If you know anything about me, you know I’m a transgender, and I love the Replacements,” was then followed by the appropriate cover, “Androgynous.”

In short, Against Me! is fucking awesome. Absolutely recommended that you see them at your next opportunity if you missed last night. It took me 8 years or so, but worth it. 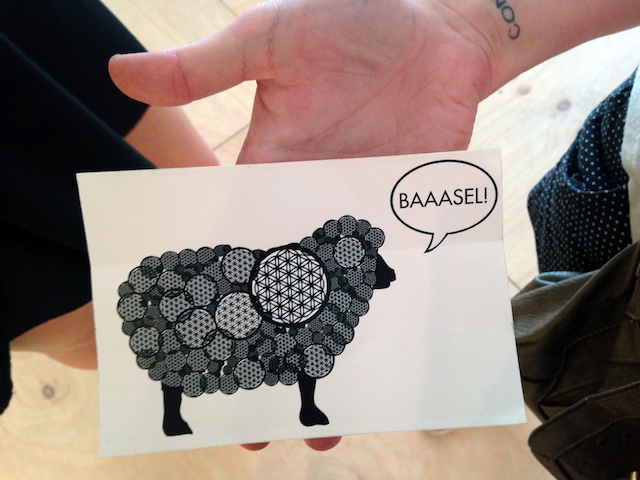 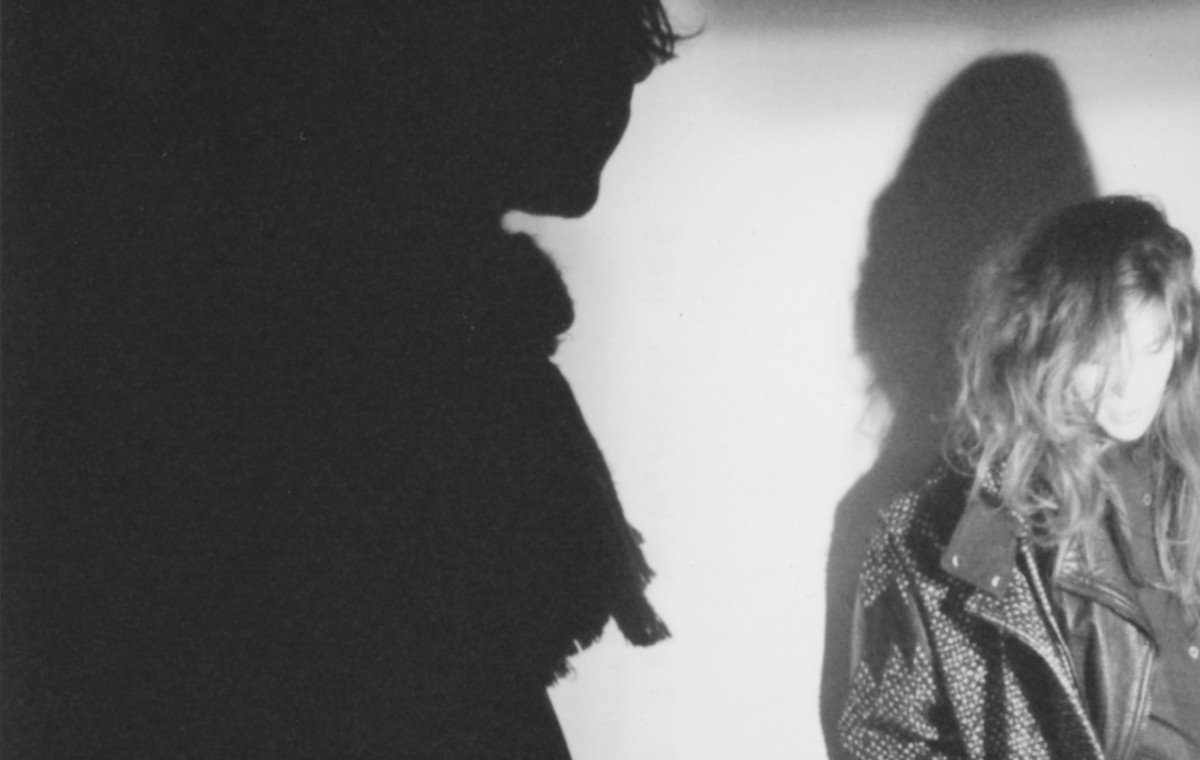 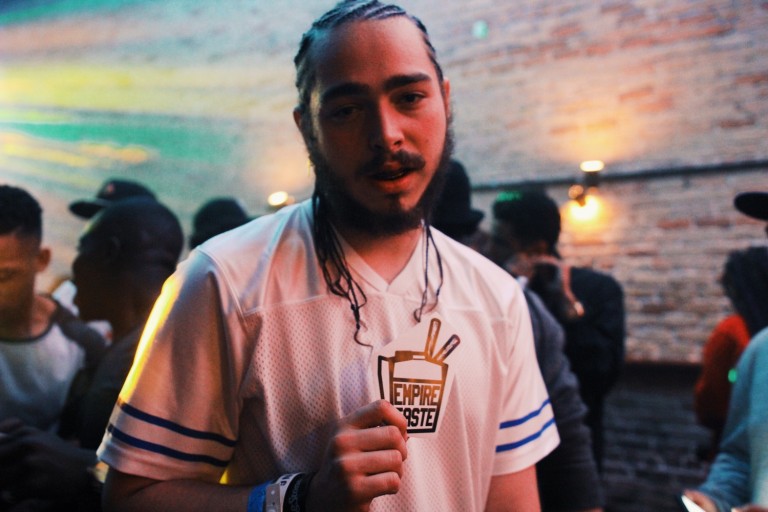 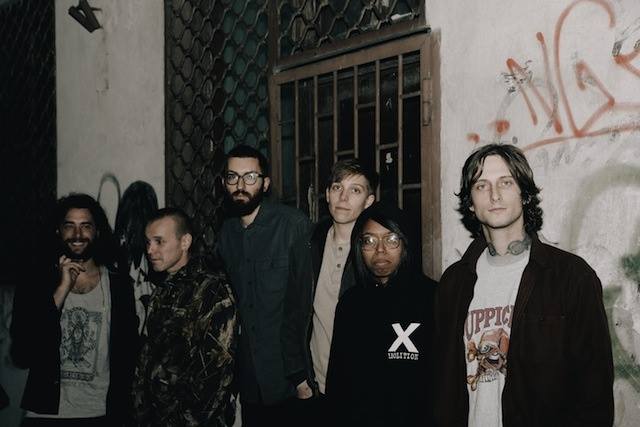 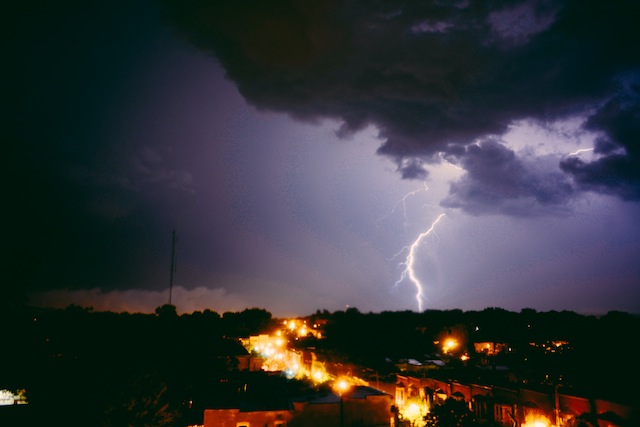