Read the update from Brew Crew at the bottom of the post.

Are you a homeless bro, in massive student debt, or a former APD spokesman looking for a cheap drink? Good news! Hypeworthy deal right now at Oliver’s Beverage (Brew Crew) on Colvin Ave. in Albany – $1.11 for a one pint can of 12% alc/vol A:M Premium Malt Beverage, and they claim the price will be going down to 50 cents per can soon… thus earning its spot on the KAB Value Menu. 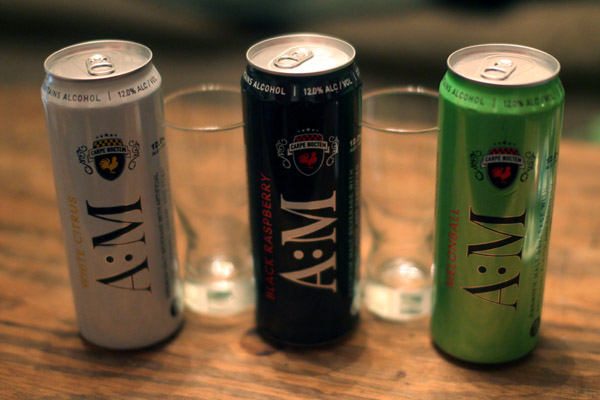 An employee at Brew Crew told us that Colvin’s has around 800 12 pack cases of this stuff to unload. Flavors include Melonball, White Citrus, and Black Raspberry.

We “taste” tested Melonball, a blood red drink with an unpleasant aftermath that refuses to settle in your stomach. Sweet, then bitter… best described as watered down Kool-Aid meets Crystal Palace. Tastes like freshman year. 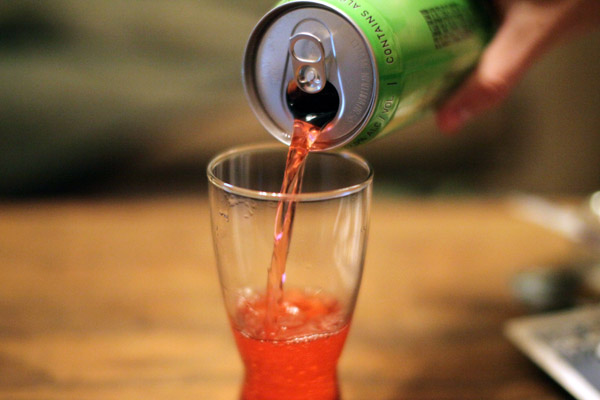 “It tastes terrible and makes my teeth and face hurt,” one tester said.

We tried digging up some info on A:M and literally can’t find any information on them.

But in a post Four-Loko world, A:M is a satisfying fix that you’ll thirstily fall in love with, especially for $1.11. 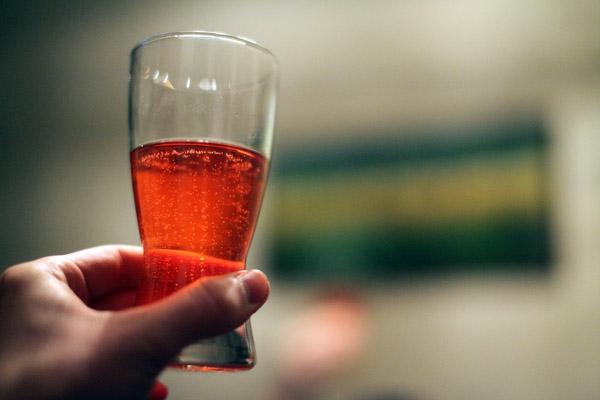 Update: A nice email want sent along from a concerned someone at Brew Crew amending a few corrections.

Message Body:
We do not have 800 cases of A:M for sale. The price will not be fifty cents. Please talk with the store manager before making such claims.
Four Loko and Joose are still readily available. The recipes were changed to exclude caffeine.
In the event that people demand to pay fifty cents a can, can we bill you for the difference?
Thanks for the free advertising! 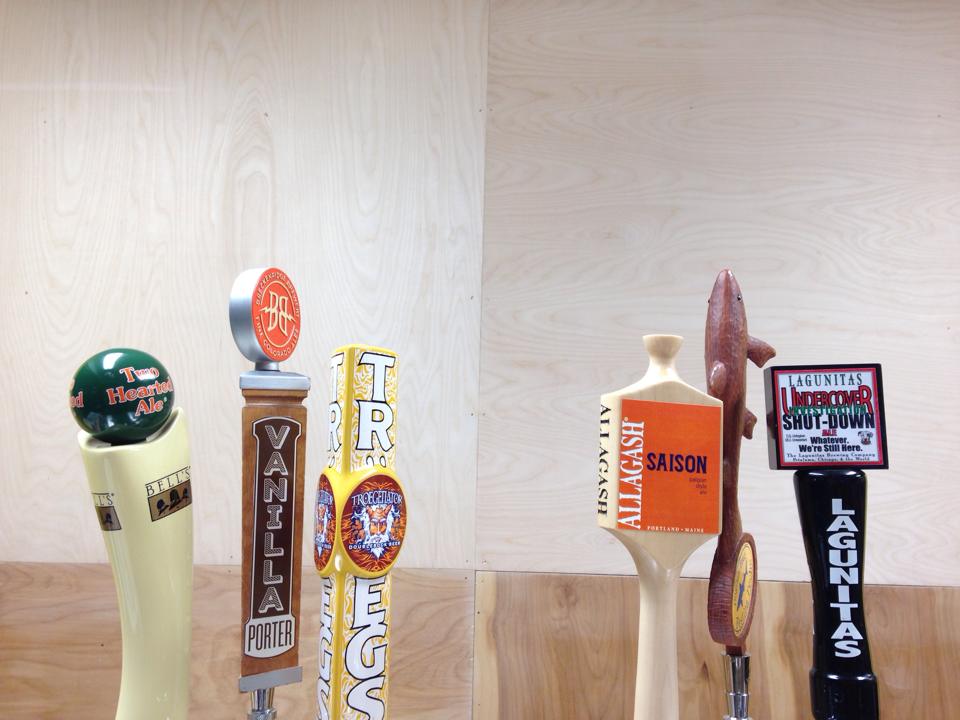 Brew, the craft beverage shop at 209 Lark Street will open it’s doors July 4th at noon. They’ll be your spot to grab some cold beers, coffee or teas on your way down to the plaza firework show, or on the way to your friend’s barbecue. They will have over 150 beers from 50 breweries… 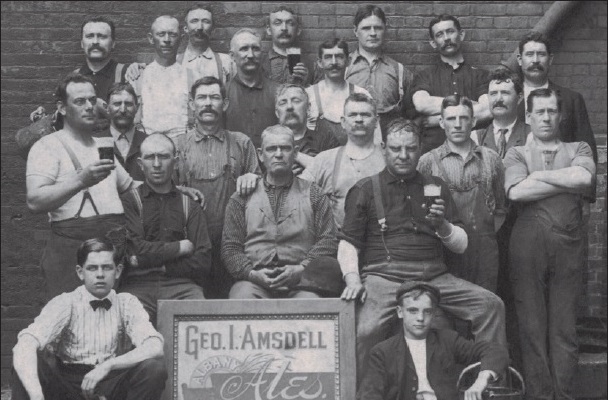 On Saturday, April 12, 2014 from 4â€“7pm, the Albany Institute of History & Art presents their third annual Hudson Valley Hops event. From the event listing: There will be an exhibition of historic local brewery artifacts, a series of talks by beer historians and brewery experts, local craft beers, good food, and a commemorative glass… 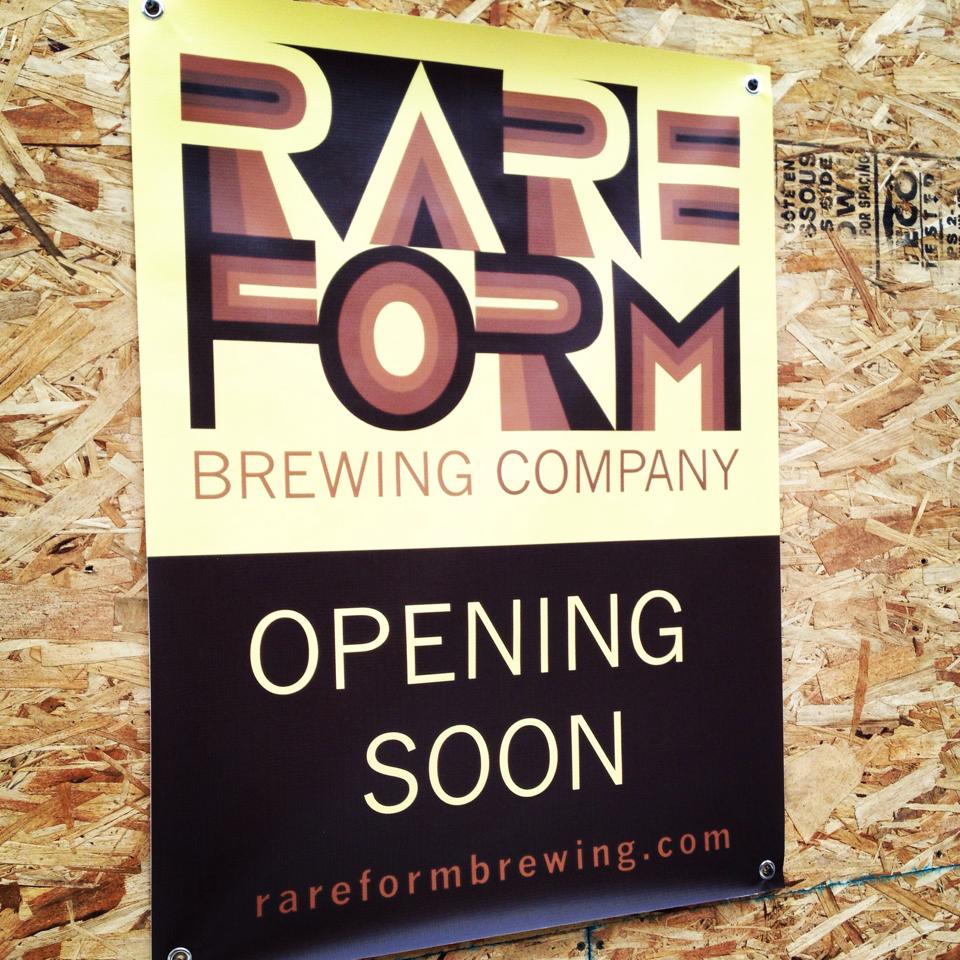 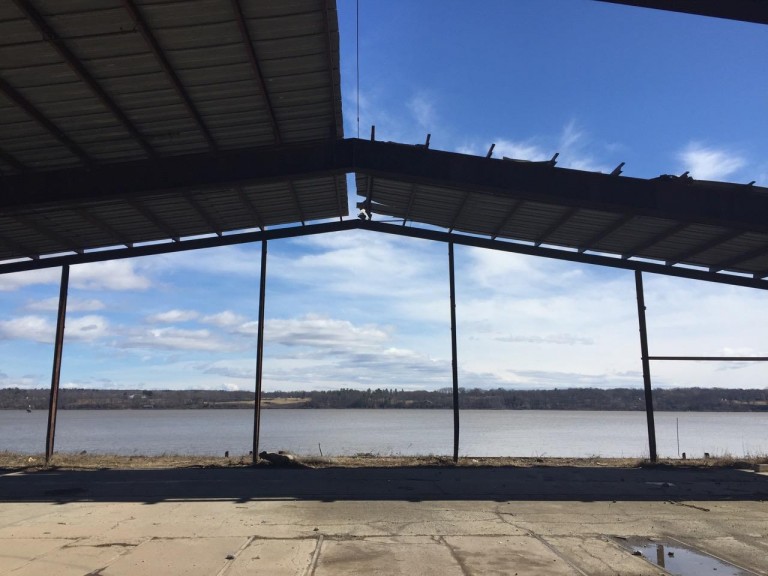 From their website: Smorgasburg will be launching a new weekly market at the Hutton Brickyards in Kingston, NY on Saturday, June 4. Situated on ten acres on the Hudson River waterfront, the weekly market will feature some of the Hudson Valley and upstate regionâ€™s most exciting chefs, food purveyors, and craft brewers alongside a curated… 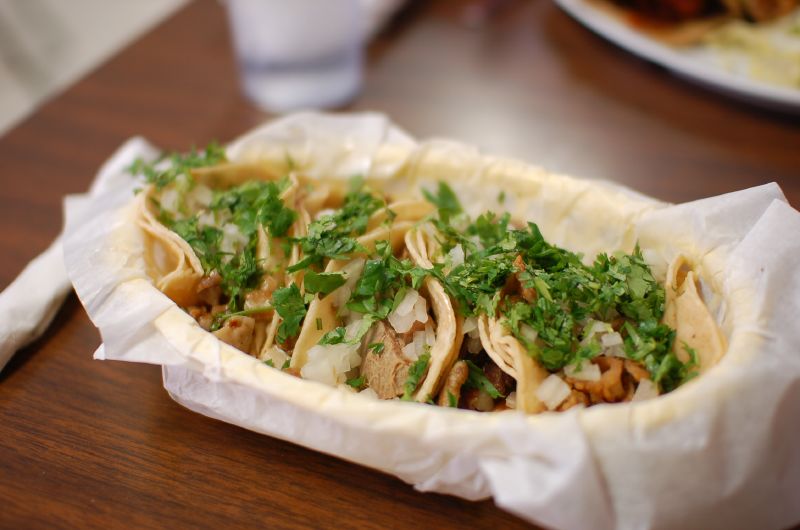