Tonight at the City Beer Hall downtown is a celebration of seasonal beers, and more importantly, locally brewed seasonal beers. Their Hop Harvest Party could be the beginning of a glorious annual tradition. The event begins tonight at 6pm.

The idea is a simple but important one: to support local breweries and farmers by bringing their products together in one space for the public to enjoy. 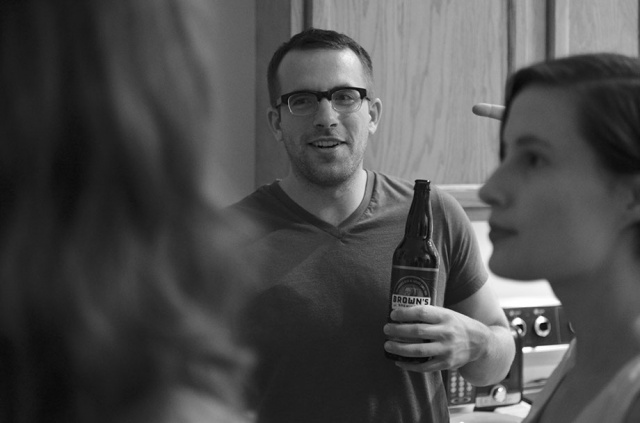 The City Beer Hall will also have a specialized menu for the evening’s affairs featuring all local and freshly harvested meat and produce, as served by the farmers who raised them. Our friends over at All Good Bakers also got busy baking 300 oatmeal cookies to be used for ice cream sandwiches that will be made with a local orchard’s fall-themed ice cream. Awesome.

Among the participating breweries are Brown’s, Chatham Brewery, Weyerbacher, Southern Tier and others. From Brown’s, the CBH will have their Harvest Ale available, which is made from locally grown hops from Hoosick Falls, and is brewed almost immediately after the hops are picked. From Weyerbacher, their citrusy, hoppy Harvest Ale will be served, and is brewed in Pennsylvania. Other beers include Wandering Star, from Pittsfield MA, Southern Tier’s smooth, zesty Harvest Ale and Goose Island’s fruity, copper-colored Harvest Ale.

Big ups to the folks at the City Beer Hall for highlighting a seasonal must: local harvest ales while supporting local farmers and breweries at the same time.

Next ArticleQuality events for this weekend vol. 22