The Thatcher Street Pub: An Introduction

…or “no one know about the best bar in North Albany”.

As a resident of North Albany, it’s impossible to go out to dinner or grab something to eat during Alive at Five or loads of other events at most any bar or establishment (especially at McGeary’s). The Thatcher St Pub not only has a reasonable number of patrons during these times, but on particular days, such as every Thursday, the kitchen cranks out pizzas, which they then give out, for free. They also have a bunch of beers on tap and a good sized menu.

Oh, and until 7p (8:30p on Thursdays) the bartenders are clad in bikinis. 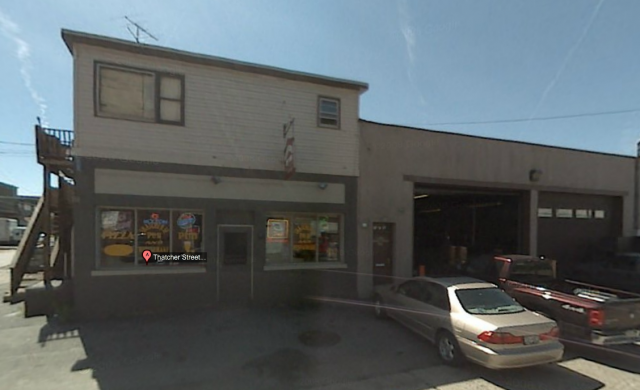 Keep this in mind the next time it’s impossible to find a seat at any of the hype bars in the neighboring area. You will enjoy it.