The popularity of freak shows in the mid 19th to mid 20th century were often associated with circuses and carnivals.Â  See top 10 human sideshow freaks here. 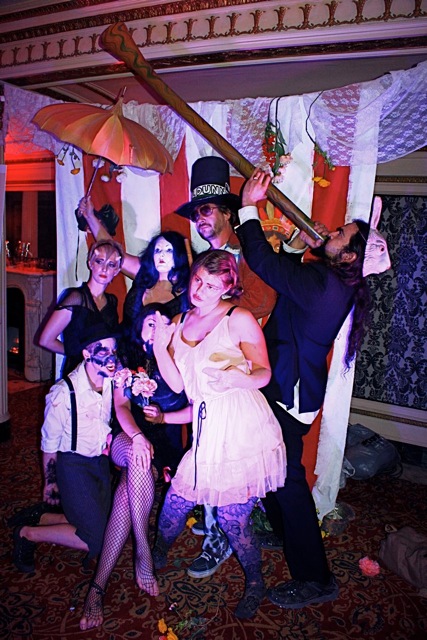 To compliment C. RYDER COOLEY’S XMALIA, which hit Proctor’s main stage this past Friday, was a display of the 1910 era side show/freakshow.Â  Samson and the Marketplace Gallery along with Meghan Van Alstyne were the orchestrators of this fanciful event.Â  The show exhibited freaks of nature such as the bearded lady, horned lady, wolf boy and lobster girl. Â I was very lucky to be apart of this event.

Â So this is how it went: As horns were being placed on my head, my duty was to maintain a semblanceÂ of seduction during the performance.Â To captivate people as they walked by. So, I did my dance among my colleague freaks.Â  The recreation of physically unusual humans brought delight rather than shock and awe; although this was to be expected, as the mediasphere has done a good job of desensitization.Â ButÂ who knew that a girl with horns would get so many responses such as “that’s hot” from both men and women.Â I honestly think dancing next to the captivating bearded lady stroking her beard helped.

The art of seduction was exhausting.Â  After the event I promptly went home with every intention of getting ready to go out again and instead fell asleep with the costume make-up caked on. Â 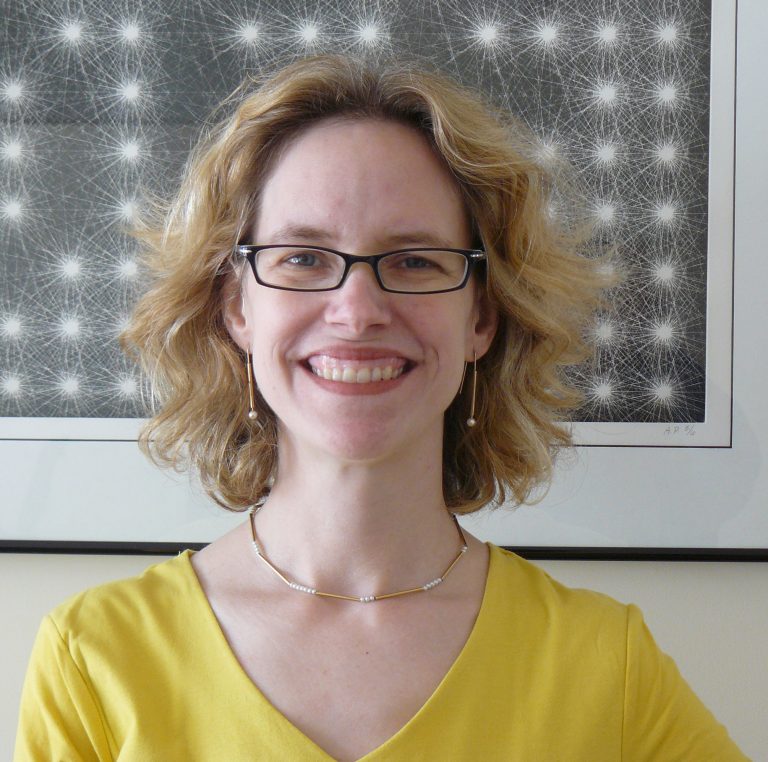 I think those behind Drafts + Draughts have figured out the perfect pregame for a creative lecture. Drafts + Draughts is a laid-back hand-lettering pregame at the Madison Pour House. All you need to do is bring your favorite writing utensil and they provide the canvas. After the pregame, everyone will head over to the…

Life is awesome when you get to pull out all the stops and declare a fete of grand proportion. At this fete, the rented city dump truck pulled the stage into view and the tents were set up as the rain came down. The wet weather wasn’t really noticeable once We Are Jeneric stepped onto…

[tweetmeme] Tonight at the Marketplace Gallery (40 Broadway in Albany) they’re having an amazing show for First Friday. The show features the work of the completely amazing illustrator, Mab Graves. Somewhat reminiscent of Tim Burton, but less gimmicky, her paintings are completely enveloping. The detail work is completely beyond the scope of what I’ve seen…