Since you spent the weekend outside, procrastinating all your work for finals, you might have gotten a chance to see some spring flowering action. This of course takes a turn for the worse when you get near those pretty white trees that smell like rank semen.

The Pyrus calleryana Chanticleer, more commonly known as â€œThe Semen Treeâ€ is planted throughout Albany as a decorative touch in front of brownstones. Also known as an Ornamental pear tree or a Bradford pear, this tree has even made it to urban dictionary, where it is described as smelling â€œlike a cross between old semen, dirty vagina, and rotting fried shrimp.â€ 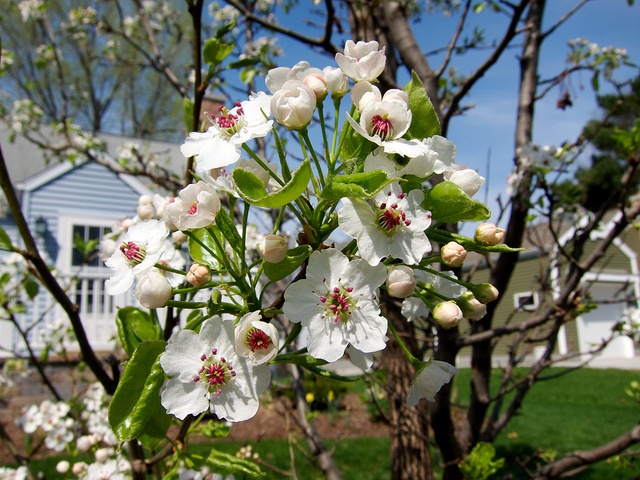 I first caught the whiff on North Pearl and my first thought was cow manure. With further investigation, (and by further investigation I mean a serious deep breath inwards while the small whitish-green flowers engulfed the middle section of my face) it was clear that this tree wasnâ€™t taking me on a trip back to Vermont; It was taking me somewhere far more personal. So Iâ€™m advising you now; take note of the picture so you can A: avoid this tree at all costs or B: Go smell it for yourself. 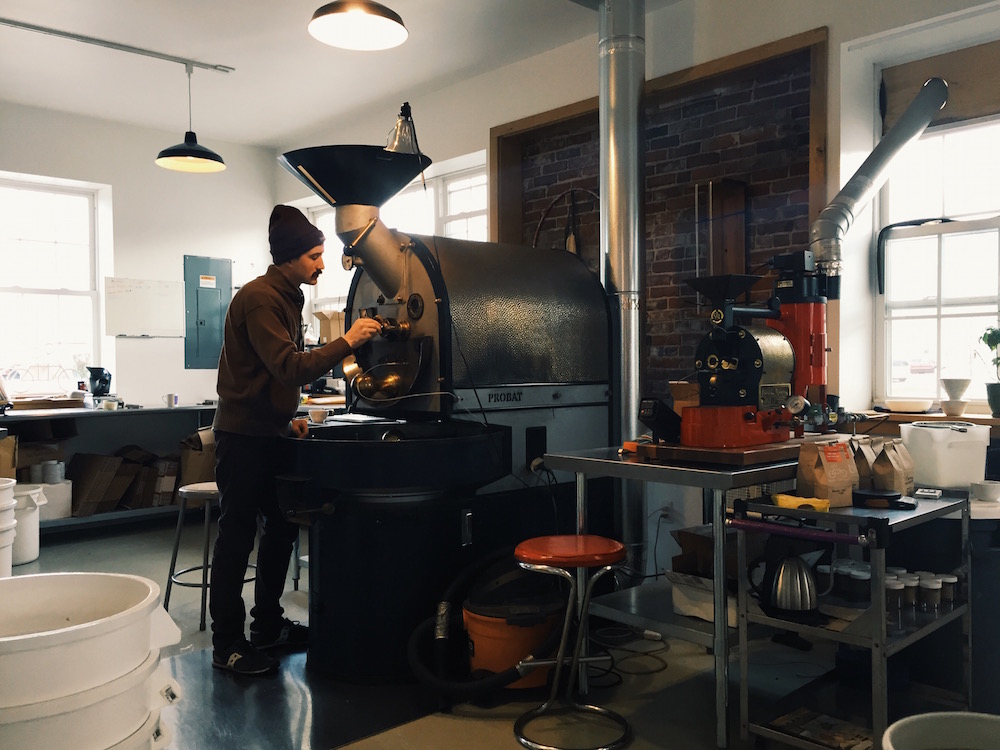 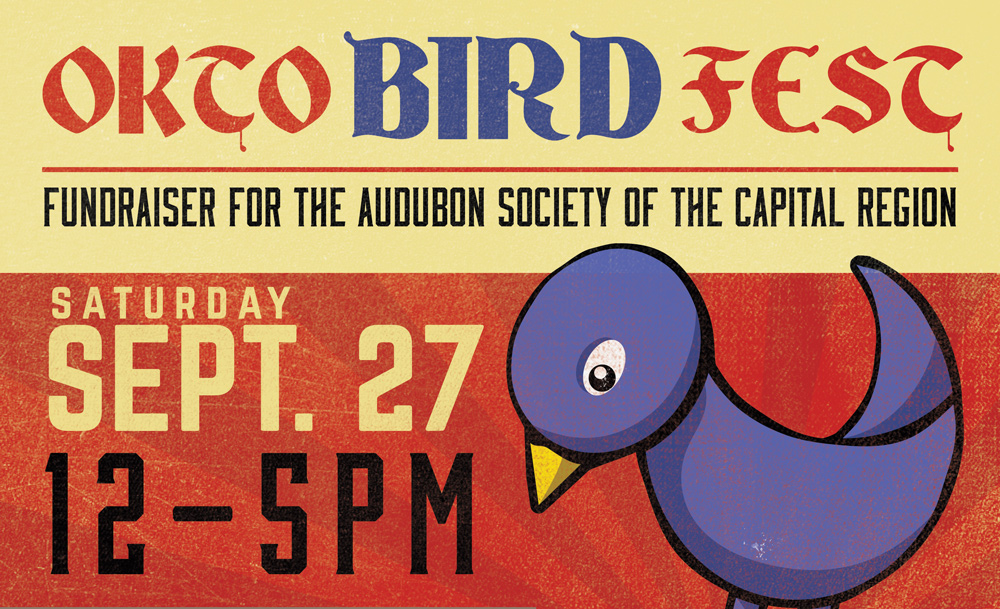 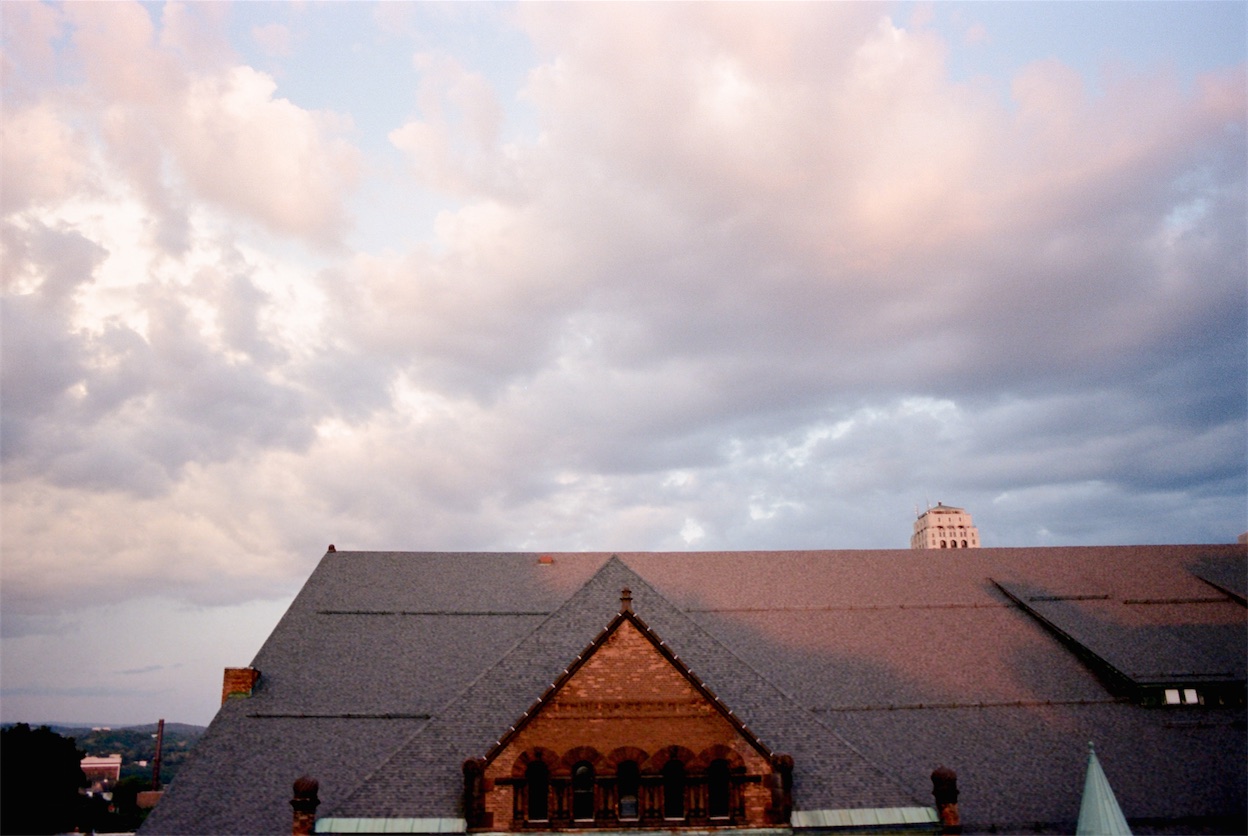