Shenendehowa School District of Clifton Park, the alma-mater of many locals, is a mess lately. Here’s the situation: 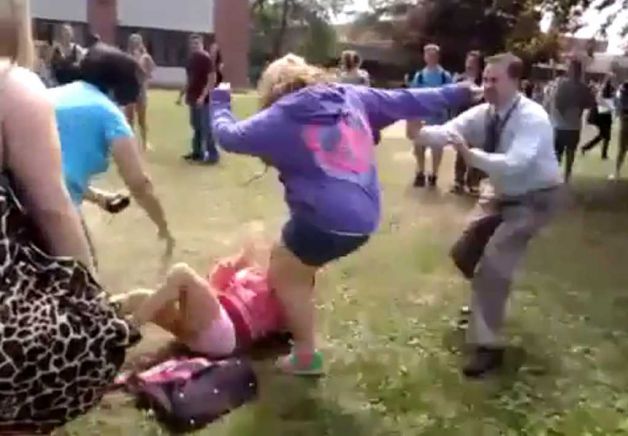 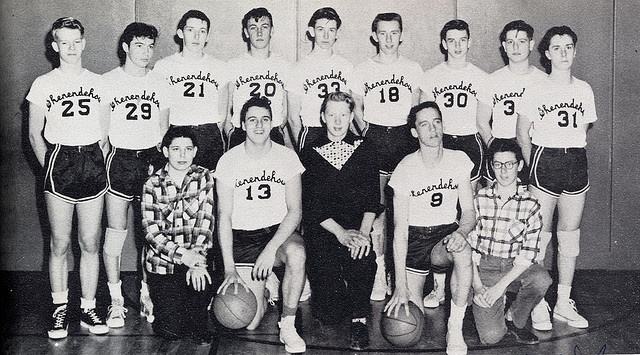 High school readers… what else is the hap in the hallways of Shen?

Unrelated: Outpost1 at Fuzebox is Friday and 18+. No teachers!