Dubbel Dutch is a fine gent from Austin who used to run the In Robots We Trust blog. Last spring he started blowing up the new post-funky bass sound, and he’s one of my favorites now. Start with the Throwback EP. massive tunes and it probably had my favorite cover art in 2010 too. 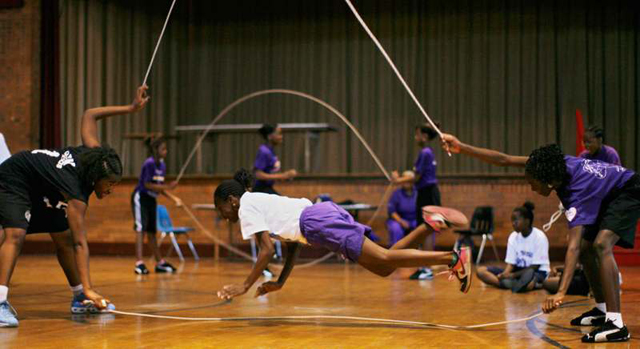 Anyway here’s a brand new mix of Dubbel Dutch’s recent dubplates.Â  They are all sooooo good, you should listen to it.Â  My favorite is ‘Madloopz’ at the end, it’s that bonkers half-time sound I am terming ‘bayou house’, equipped with what sounds like actual cricket and alligator samples.Â  Bayou house is 9999x better than every witch house release combined, except for ooOOo and the dude from Ithaca.Â  See the Dubbel Dutch side of his split with Untold last December if you’re into it.Â  Or just come see me play at Fuze Box in February ! 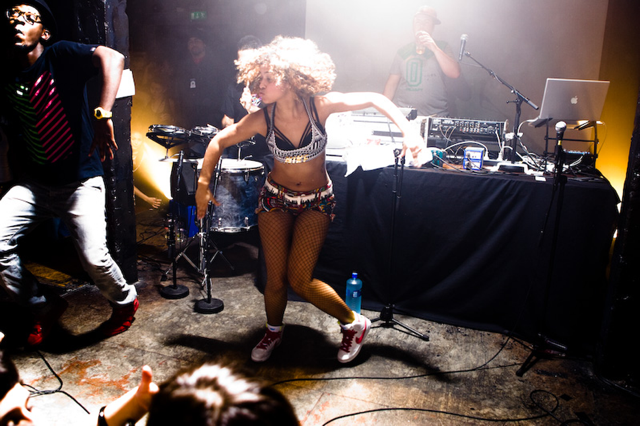 If you like the sound of any of this, be sure to catch me with Looney and Party With Tina next month at Fuze Box!!