Did you know there was a new Lady Gaga album? The last I heard of this album before it was 99Â¢ on Amazon (the price at which people may actually pay for music), was on Reddit, because the following was the proposed cover. I’m really upset that it was changed. 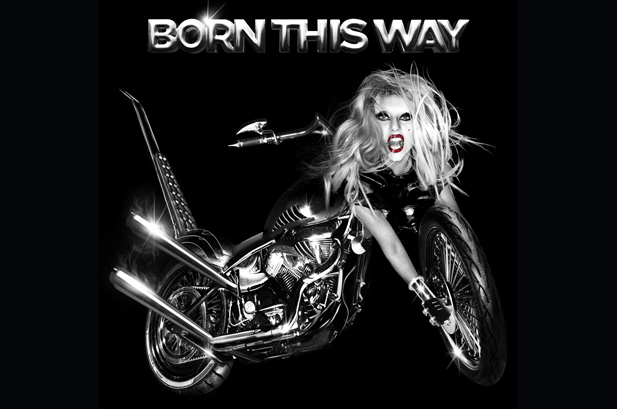 Since I hadn’t heard the album, I tweeted for someone to review it.

Juliette Price responded that she’d undertake the task. I’m not sure why she wanted to but it’s awesome she did it. The following is her review.

–
The idea of reviewing a Lady Gaga album is, in itself, ridiculous and terribly self-serving. We all know what she sounds likeâ€” the thumping bass lines, catchy hooks and ridiculous lyrics that we all can sing to in the shower. Her third release, â€œBorn This Way,â€ was easily the most-hyped album of 2011, and when offered through Amazon for 99 cents, it crashed servers. Itâ€™s projected that she will sell over 850,000 copies in the first week, and others predict it will hit the one million mark. So what to say about what some claim to be the sub-par content of the album?

Nothing. Simply because it does not matter. It does not matter that some tracks sound eerily familiar to Madonnaâ€™s early work (â€œBorn This Wayâ€), or that the saxophone featured on â€œEdge of Gloryâ€ reminds me of awful Dave Matthews Band songs, or even that â€œHighway Unicornâ€ feels like a house remix of Journeyâ€™s â€œDonâ€™t Stop Believinâ€™.â€

Gagaâ€™s music isnâ€™t about pushing the boundaries of music or music theory or any of that stuff they teach you about in school. She isnâ€™t re-writing the rules on how to produce a pop hit or even trying to change the genre. Sheâ€™s a girl with a great voice and an ear for a catchy tune. Gagaâ€™s music is about the message. It isnâ€™t in the hooks where we fall in love with Gaga, itâ€™s in her words, her message, her sense of urgency to tell you that self-confidence and self-worth are the only ideals worth dying for. â€œBorn This Wayâ€ may sound a bit too much like Madonna for some, but who else is out on the airwaves telling us that people who cut us down are just shallow and envious, and that we have an obligation to be confident in who we are? Who else takes to the mic to tell us we should be proud of the successes we have achieved or that gay marriage is just as much a part of the American dream as anything else? Who else dresses up like a giant condom to go on Good Morning America to spread awareness of AIDS or stops a concert mid-way to tell her fans how to contact their elected officials to have their voices heard?

I mean, have you ever been to a Lady Gaga show? Well I have. Thousands of kids, all dressed up and singing about how theyâ€™re on the right track. And you know what was great about it? Sure, the fact that I knew every word and was wearing an outfit I wouldnâ€™t be caught dead in at work was great, but more than that, it was cool because I was at a Lady Gaga concert. It was cool because I was sitting next to my best friend, who happens to be gay, who brought his boyfriend and they were openly holding hands and kissingâ€”a feat still not possible everywhere. It was also cool because on my other side, a middle-aged father wearing a hockey jersey was struggling to hold his hands over the ears of both his 8-and-12-year old daughters.

Itâ€™s no surprise Gaga calls herself Mother Monsterâ€”the way she looks down upon us, picks us up after our defeats and reminds us of our human potential is what any good mother would do. Ultimately, she infuses us with self-confidence, reminding us that itâ€™s not what other people say but our own self-worth that matters.

So if you disagree with me on this, thatâ€™s fine, but to steal a line from Mother Monster herself, Iâ€™m a free bitch, baby.
–

And since I’m a big fan of the band End of a Year’s (their name right now might either be End of a Year Self Defense Family or just Self Defense at this point, they’re weirdos) internet presence. They have a YouTube channel where they answer questions in vlog format. Patrick has a formspring in which he answers profound questions from anons around the globe. Their twitter is also a source of band to fan interaction, whatever that may be.

Also, these guys basically don’t like anything (don’t call them hipsters) so I of course asked them to review the new Lady Gaga.

The following is Patrick’s review.

–
Lady Gaga occupies the same cultural space as Kanye West. The average person acknowledges thereâ€™s some talent there, but their appeal has nothing to do with ability. In fact, the typical advocates for either artist are the people least qualified to comment on music.

As a figure, Lady Gaga exists to provide office squares something to talk during breaks. If you are fully removed from subculture of any kind, Lady Gaga, Jon Hamm and Simon Cowell are your conversation pieces. Rather than opine on that tragic existence, letâ€™s fully remove â€œLady Gagaâ€ from this album and judge it exclusively on its creative merits.

Itâ€™s throwback club music. Period. There is nothing clever or new here. Itâ€™s lightweight and wouldnâ€™t fulfill a hardcore club-goer, but probably works in the context of a â€œgirls night outâ€ or a mixer at a teen-center in Nebraska.

Ignoring the single, which is an actual Madonna song, the album as a whole borrows liberally from that source. And, perhaps more so, the club artists who came in her wake. The result is an album firmly in genre. In fact, the approach borders on meta. Not inspired by original works, it pulls directly from derivatives of those original works. The result is a remarkably thin effort.

Perhaps most telling are the â€œdirtyâ€ parts of the record. The lines that should be dripping with sexuality are safer than your average chorus in a radio hip-hop song. And so it goes for the whole record: any aspect of it you like can be found better utilized by another artist. With that in mind, there is no reason to listen to this.

Stateworkers of the world, have no fear. This album may not resonate in any measurable way, but rest assured Gaga will orchestrate a stunt to keep your water cooler chatter alive. Maybe sheâ€™ll wear a mink with craft-store googly eyes. Weâ€™ll all just have to wait for that next inspired moment.
–

Have you heard the album? What do you think?

Bonus: Patrick’s thoughts on the review. 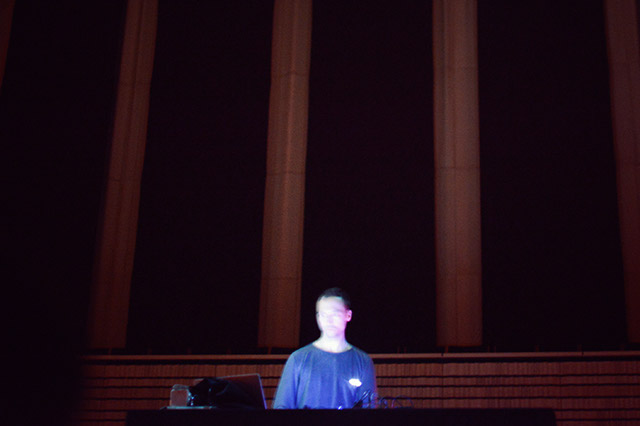 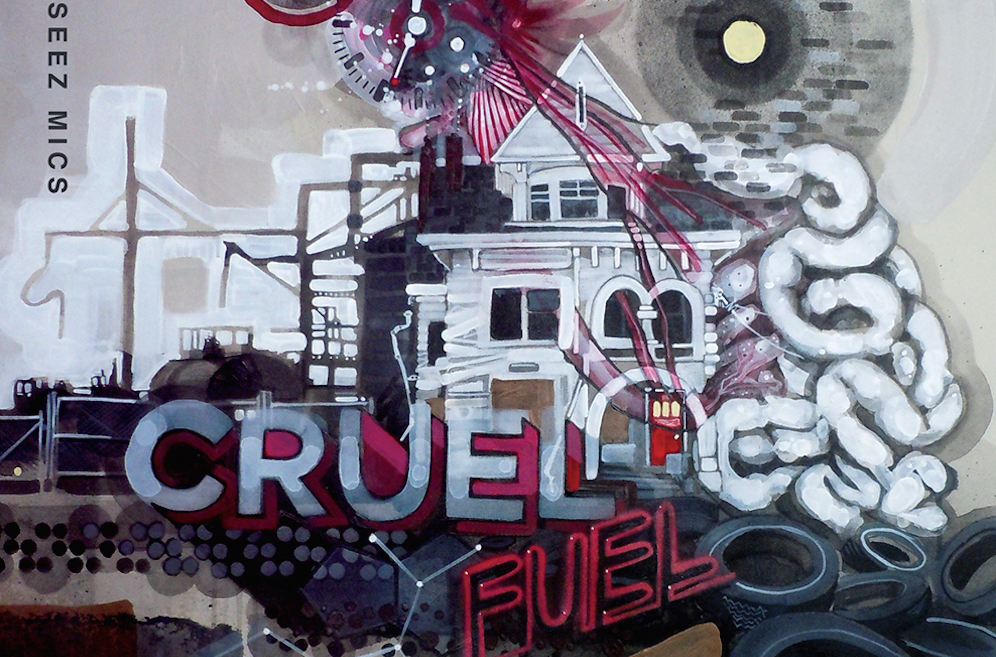