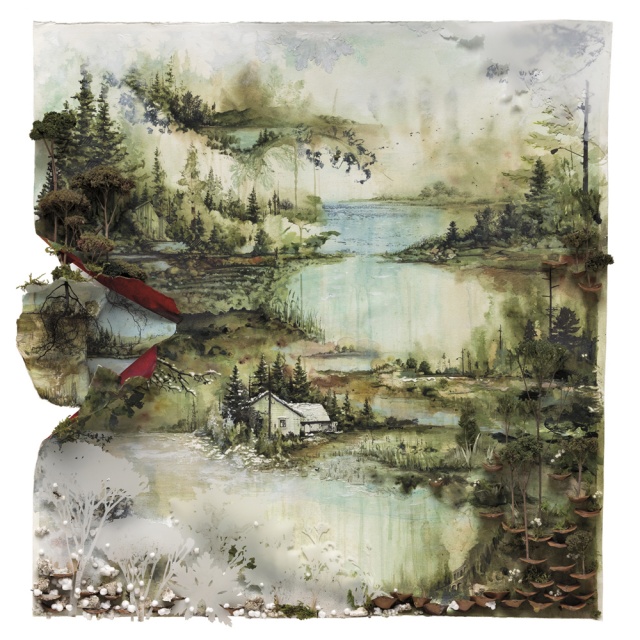 You are not an indie band if you are verified by Twitter.

I’m so sick of hearing about this new album that I am going to listen to it right now as I type this. For the first time with my virgin ears. Thank you Rolling Stone for being one of the million places on the Internet that I can stream this album “exclusively” for free right now.

Anyhow, guess what. Bon Iver has come out with a new self-titled album (oh?!) and there’s absolutely no way that I can talk about it without sounding and feeling like a snotty hipster(?). If I hate it, I simply don’t know good music when I hear it. If I love it, I am following alongside Pitchfork’s compass, who gave this album a 9.5 on their rating scale. Out of 10. Maybe it is good. Maybe it isn’t. Don’t assume I’m qualified to talk with authority about it, because I’m definitely not.

When Wikipedia shows up as the 3rd result on Google following your band’s website and MySpace URL, you are not an indie band.

Bon Iver debuted in 2008, with album “For Emma, Forever Ago,” which consequently re-ignited a renaissance of focus on emotional masculinity in cultural constructs in indie music. Fact: us women inexplicably love the sensitive guys who own acoustic guitars and Moleskines (but always end up dating the assholes? Next Tumblr-dedicated blog?). Grouped alongside male indie heartthrobs, like Sam Beam as Iron and Wine, or Dallas Green as City and Colour, we can’t help but love it, or hate to love it but still like it. The music is soothing, calm, simple and the men behind it are straight-up attractive. I’m not trying to knock the entire genre, but for some reason, there’s something about my inability to escape Bon Iver these days that’s annoying the piss out of me.

I’m now halfway thru the album, and didn’t realize I had been listening to seperate tracks this whole time. It’s all blended by simplistic melodies with soft percussion and I’m lost in a sea of story-teller-esque lyrics and his dreamy, falsetto voice. It’s music to fall asleep to. But I’m too caffienated for that.

I could go on and list a plethora of Internet sources regarding the music’s validity, such as Rolling Stone calling it “excellent,” or Pitchfork exclaming the music and its maker are “irresistable,” etc. but you get the idea. Obviously, this album is riding on a huge wave of mainstream hype and for some reason, I’m indifferent.

I have since completed the album once through. I am having more fun googling and reading about the bearded-former-cabin-dweller-who-now-rolls-with-Kanye (real name Justin Vernon) than listening to the music itself and I have absolutely no desire to listen again. Let’s now over-analyze what that means for me as an individual in context of my alternative generation through a cultural lens and figure out if this means I am “post-indie” or something ridiculous. Just kidding. Someone brainwash me so I can fit in again following this disaterous post.

So the Fuze Box is back to doing shows and it’s pretty criminal not to check a few of their offerings out, especially mid-week ones. Told Slant, who I saw yesterday for the first time was a great surprise. Hand Habits, which is one of Meg Duffy’s ten million side projects was a real treat…

I’ve been listening to the latest release from Pig Food Records all weekend and then some. If you’ve become familiar with my writing and tastes over the past couple years then you know this is definitely my style – plus the type of music that I want to share with everyone. Ear Food Volume 1…

When it comes to the genre of hip hop, I’m lazy. A quick glance at my iTunes library will reflect that inexcusable flaw of mine. I’ve got Dilla, Biggie and the Beastie Boys in heavy rotation, plus a couple albums from left field, such as Mr. Complex’s latest on local label Sub-Bombin. As for the…

Many of you will remember Eli Porter from his viral internet video, and this was from before “viral” was a thing. I remember seeing this video when I was in 9th grade. It’s basically the most epic rap battle ever, and that includes the Asian dude from Freestyle Fridays on 106 & Park from way… 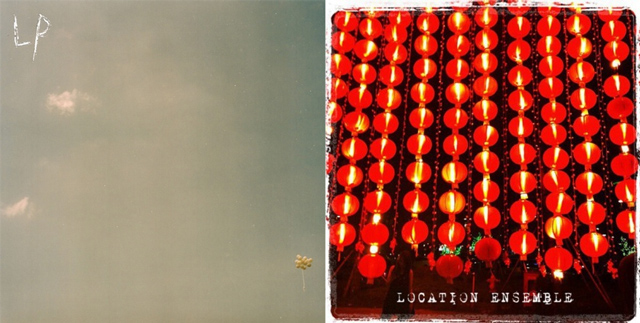 WCDB and Albany Sonic Arts Collective have put together an awesome show Wednesday, April 18th at Valentines Music Hall. Disappears, which features Steve Shelley of Sonic Youth and Brian Case of the Ponys; Lotus Plaza, which features Lockett Pundt of Deerhunter and as an fyi, their new album got rated as ‘Best New Music‘ by…

Earlier this summer, on July 25th, our friend and local musician Samuel Babydude Yager was involved in an bicycle accident that has left him in a coma. Sammy is showing signs of improvement daily, as he builds up strength at Sunnyview Rehabilitation Center. His progress has been tracked and updated almost daily by his family…