Unfortunately, everyone’s favorite Slim-Jim commercial antagonist must be laid to rest sooner or later. Today, It was Randy Savage’s turn after having a heart attack at the wheel of his car. I encourage everyone to share their favorite moments with Randy Savage in the comments. I will be sharing mine.

Every mega celebrity has their foray into the music scene, but MMRS did it better than everyone else, with a rap album, titled “Be A Man” in 2003. This the following track, he lays down sick rhymes on the illest beef track of the century.


Check out the accurate tags for his album from The Pirate Bay:

Dont believe it? Feast your eyes on this.


What were your favorites? 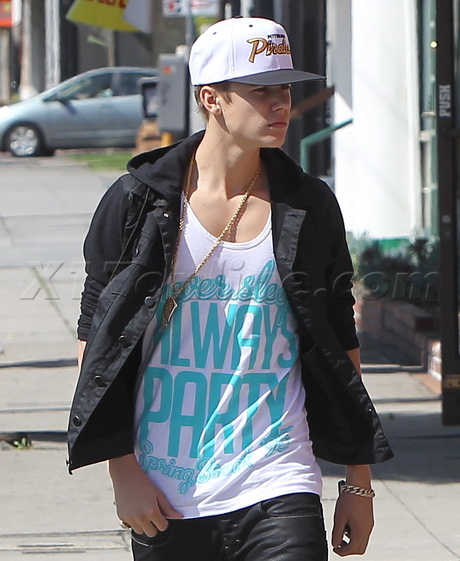