Andrew White is a long-time friend of mine and has deep knowledge stretching back to chicago house, detroit techno, and disco 12″s. He knows his stuff, does it well, and plays a radio show before ours on Friday night, 6-8pm. I wrangled him in to do a mix for the Outpost1 series, as he is opening up the show this Friday. Man this thing kills. And in case you hadn’t heard, he’s helping us warm up Ghosts On Tape at Outpost1 this Friday. 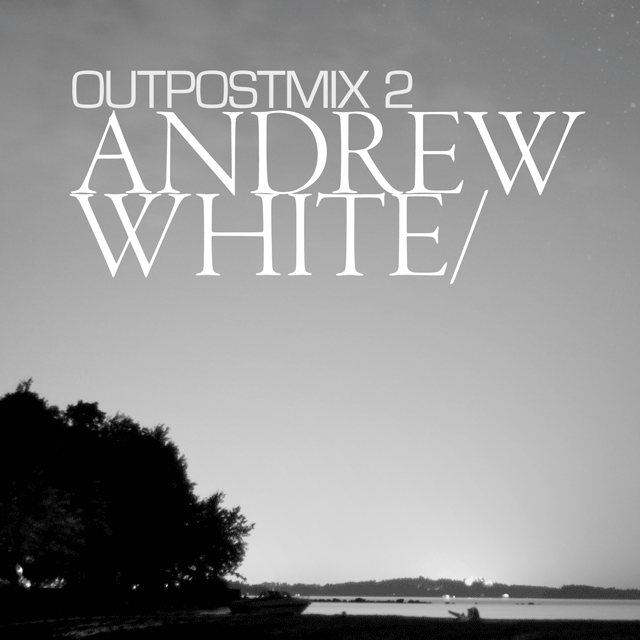 “I dunno what I would say about the mix maybe this: When it first appeared in France it was hailed as a masterpiece by some and ‘a work of heretical madness’Â by others. In it is posited the following theory: Western society’s innate herd instinct has allowed the government, the media, and even the principles of economics to take advantage of each person’s unwillingness to be cut off from the group. What’s more, those who suffer from mental disorders may not be insane, but could be individuals in the purest sense, because they are, by nature, isolated from society.” 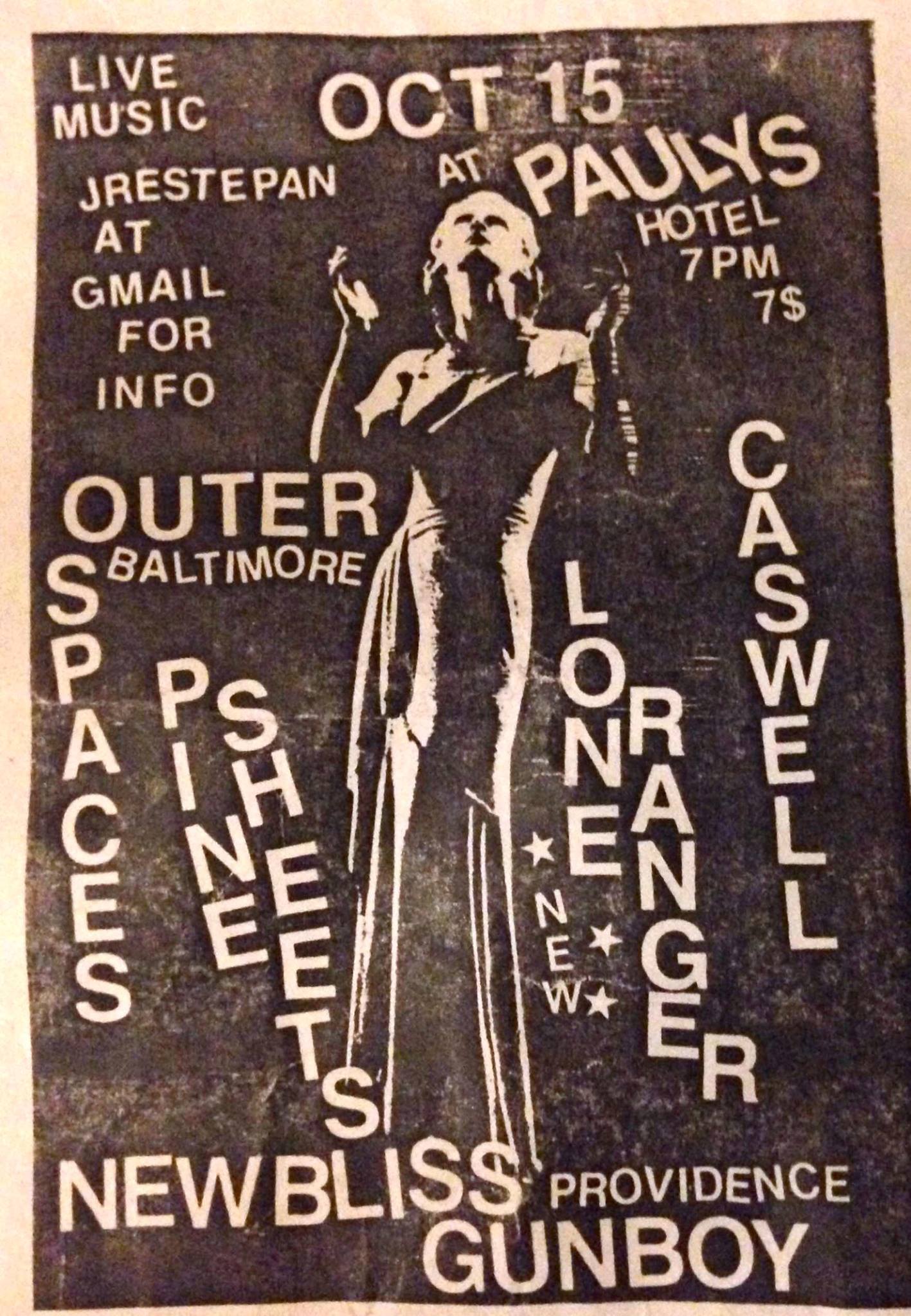 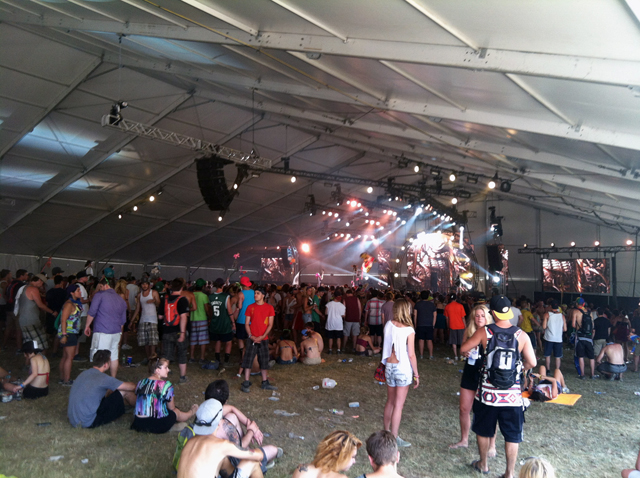