Bringing our interview series threefold for this month’s deluxe combo of on the sly X OUTPOST1, comes from Wheez-ie. Hailing from Houston TX, Wheez-ie’s been rippling the bass music pool with two EP releases this year, All Worked Up on Well Rounded Individuals and Keep Yer Chin Up on Embassy Recordings, (scope the write up on XLR8R here).

To quote Andrew, who sums it up nicely: “every track from this dude is fire, and if DaveQ from last month left you with a little bit of a hankering for more juke at OUTPOST1, here you go. Fuck, even Joe Nice told me to book him!” 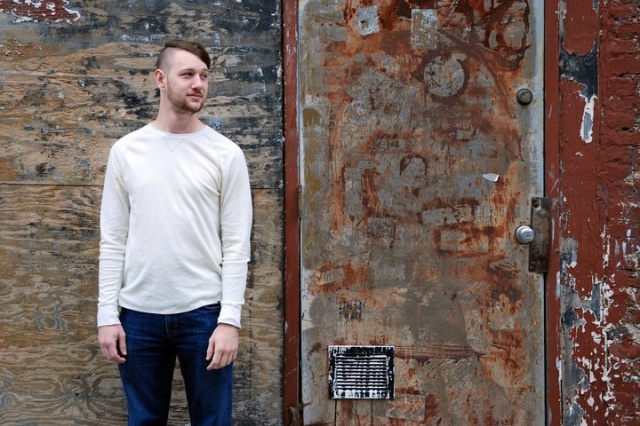 Photo: Geoff White
What U Want by Wheez-ie

Let’s cut to the chase and get to the interview! Hit the jump.

What’s your next step? Once I have the main part of it written out, I generally try to fill out the rest of the tune until it sounds done to me. Iâ€™m not sure what â€œdoneâ€ is, but I know what it feels like.

Where does the melodic nature of your sound come from? Iâ€™m a classically trained Oboist and Iâ€™ve played a lot of Jazz gigs on bass. I think a lot of my harmonic and melodic knowledge is from playing and studying a lot of different styles of music over the years.

In the game since: I originally started messing around with writing tunes and mini albums for myself in 1999, but I started producing seriously in 2009.

The first piece of music you ever bought? Chumbawamba â€˜Tubthumpinâ€™

The most recent? DJ Screw and the Screwed up Click-Screw Tape in the Deck: Still Banginâ€™ Screw Vol. 1

What was your first gig like? My first gig was in 2006 at a dnb night in Houston called Turn it Up. I had just turned 18 and I wasnâ€™t old enough to get in, but a friend talked to the guys running the party and I they let me play the 11pm slot. I mixed all the quiet parts together so no one would know that I couldnâ€™t beat match. I think the DJs knew, but the crowd didnâ€™t care so it was super fun.

How did it compare to your most recent? My most recent gig was a lot of fun too. I played at Bassic in Boston. That party is my favorite party in Boston to play. The crowd is really open-minded, the sound is good, and the people who run the night are really good people.

Best part about DJing? DJing lets you create a live composition of many different pieces of music. I really enjoy the improvisational aspect of it, as well as the instant feedback the crowd gives me.

If you could pick one type of venue or particular spot to play where would it be? I just want to play in a place with a good sound system, a dark room, and people that want to dance and have a good time.

Who are your favorite producers/tracks right now? Dj Rashad and Distal. Rashadâ€™s album coming out on Lit City is amazing. Itâ€™s really going to fuck with what people think footwork is. Iâ€™ve also heard some of the tunes that Distal is putting on his album for Tectonic and theyâ€™re completely next level.
KAB bonus: Check out my interview w/ Distal of Embassay Recs.

Whatâ€™s the best way to combat boredom? Make the decision to not get bored. Itâ€™s not really that hard. JUST DO SOMETHING.

Be sure not to miss Wheez-ie at (Le) Poisson Rouge in Manhattan this Thursday for on the sly and this Friday in Albany at the Fuze Box for OUTPOST1. Don’t sleep! 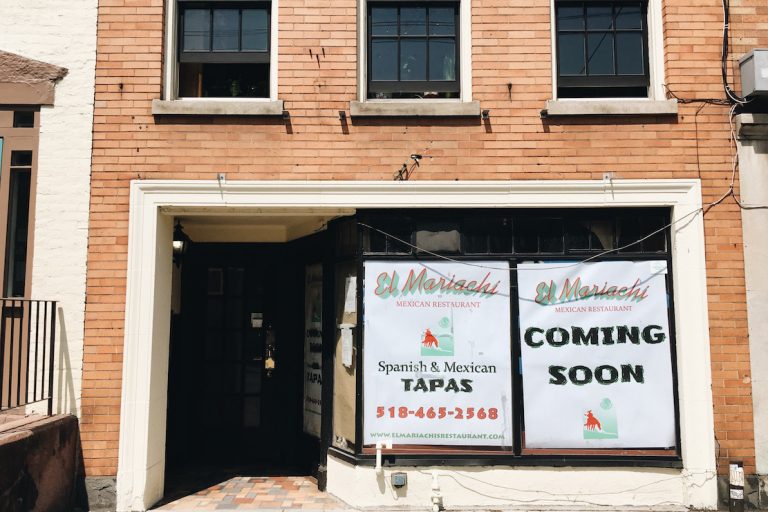