KFC knife fight turns to this. Probably worth it.

From WNYT:
Albany Police are investigating a fight on Delaware Avenue Tuesday evening that resulted in one of the men involved driving off from the scene, into a building.

Police say there was a fight in front of the KFC on Delaware Ave at approximately 8:45pm.
One of the men had a knife and tried to stab the other.

When the fight broke up, one of the men jumped into his car and drove down Delaware Avenue, lost control of the car and hit the building at New World Bistro, injuring two people inside the restaurant. The patrons inside suffered minor injuries from flying debris. 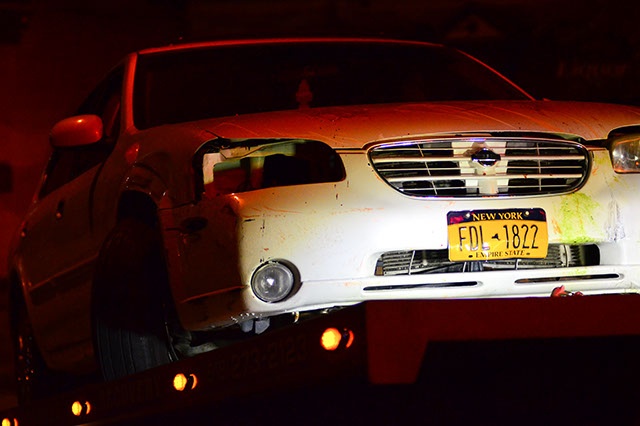 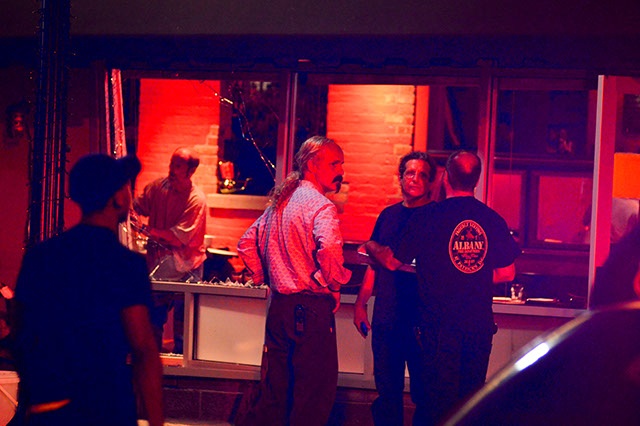 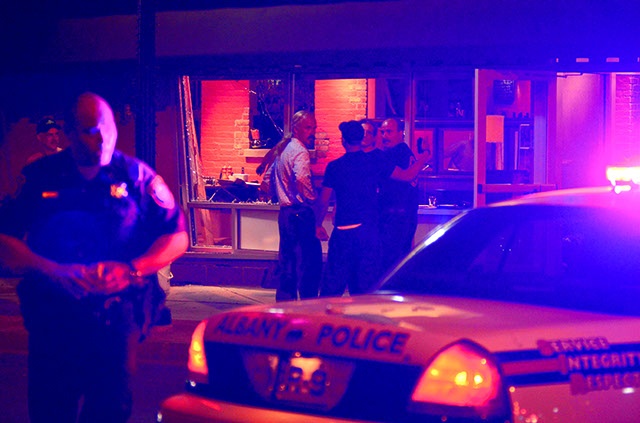 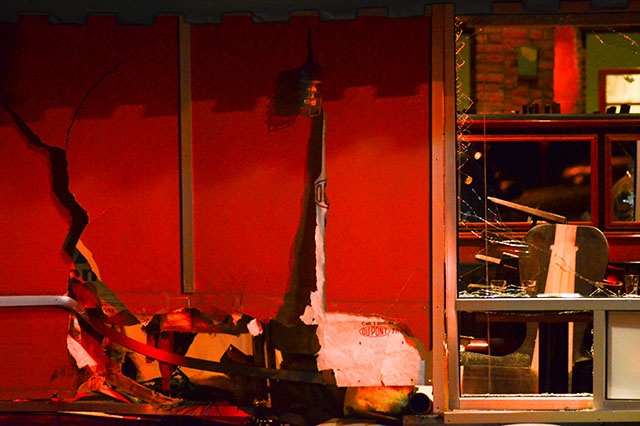 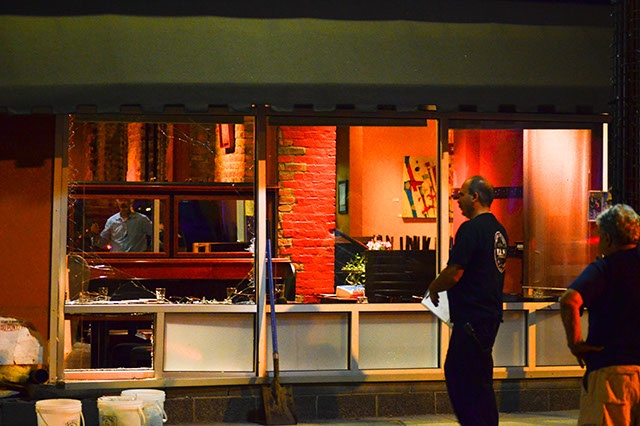 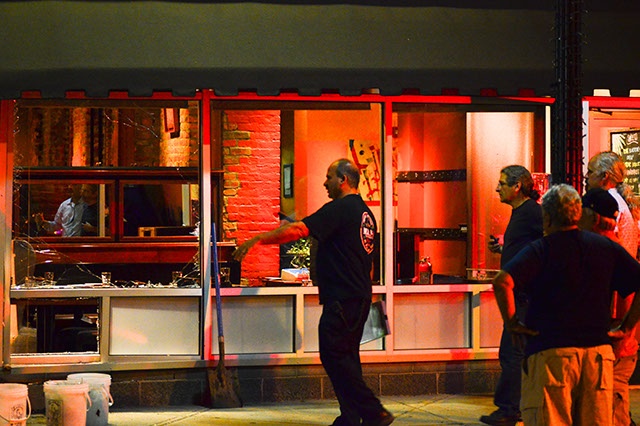 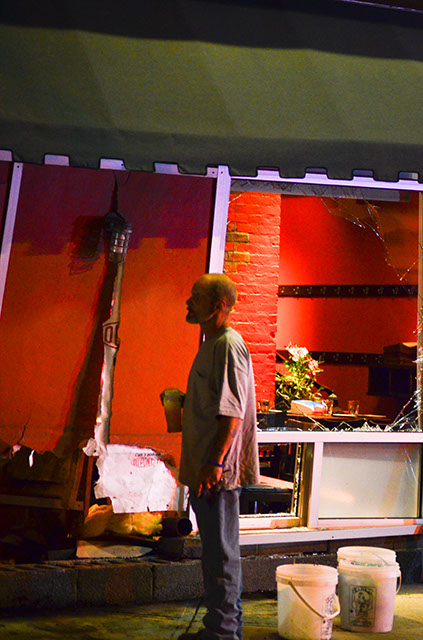 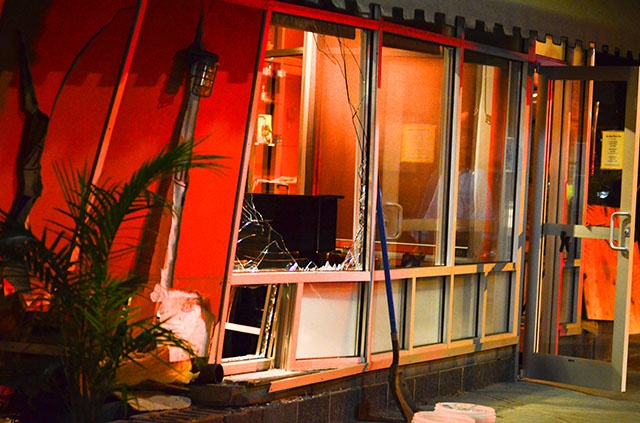 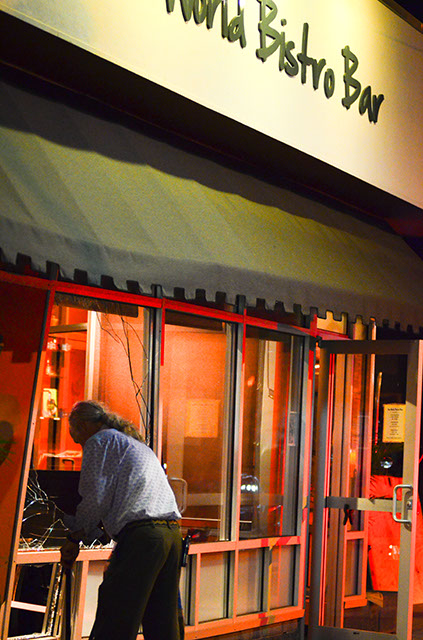 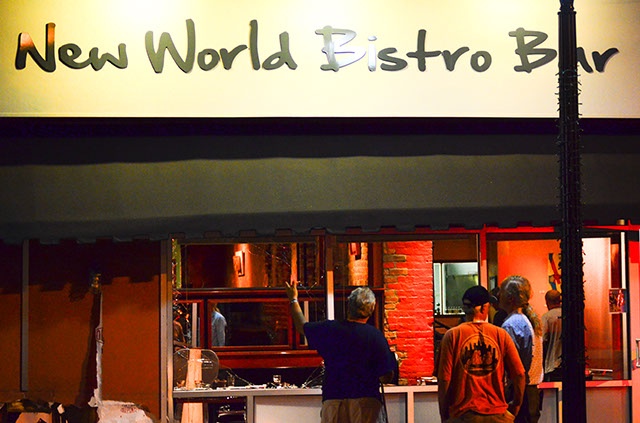 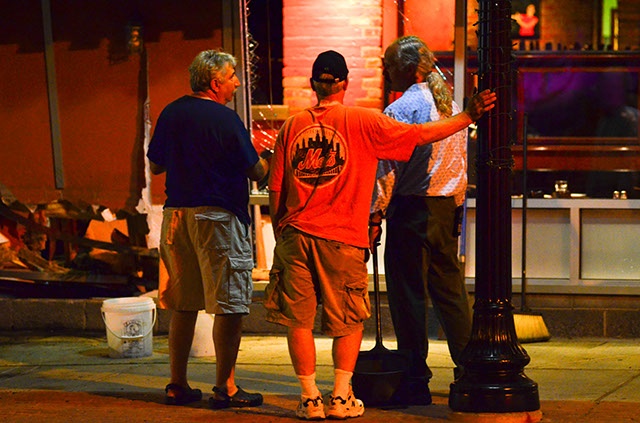 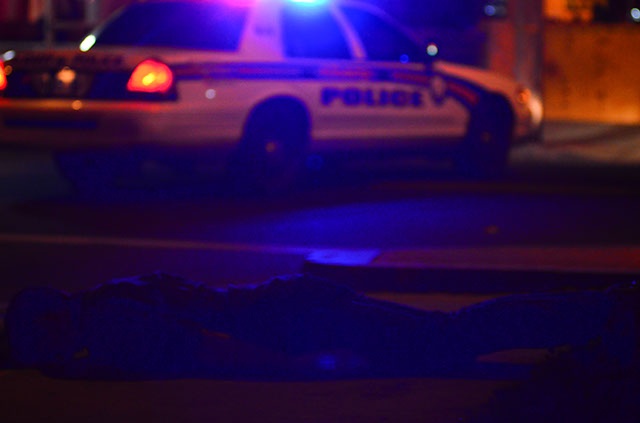 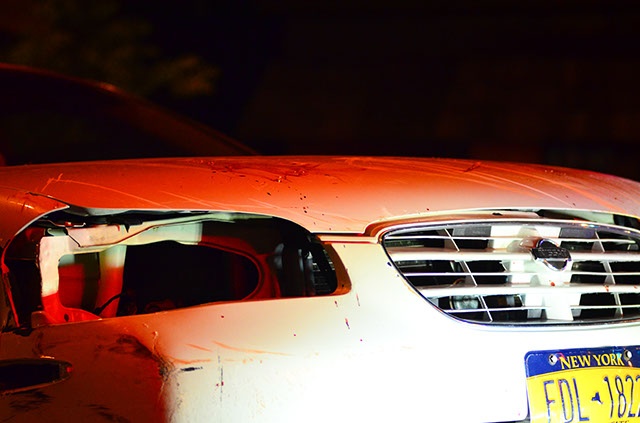 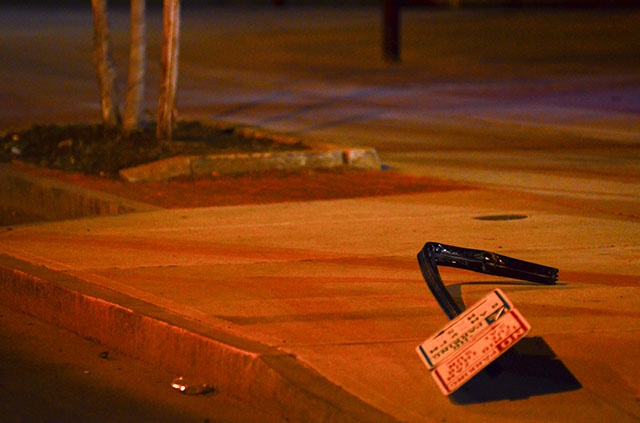