Most importantly, remember Halloween weekend is just like any other weekend out of the year. It has the potential to absolutely suck, the potential to get you arrested for unassumingly wandering into a 300+ person bro party (good job with that party, btw) and the potential to be better than last weekend. Two years ago on Halloween, I ended up choosing to be the designated driver for my friends and safely drove home a person I met for the first time, who now has bought me several “thank you” drinks scattered throughout the years every time he sees me out at a bar. Last weekend, I did the same thing, just not awkwardly dressed as Coraline. 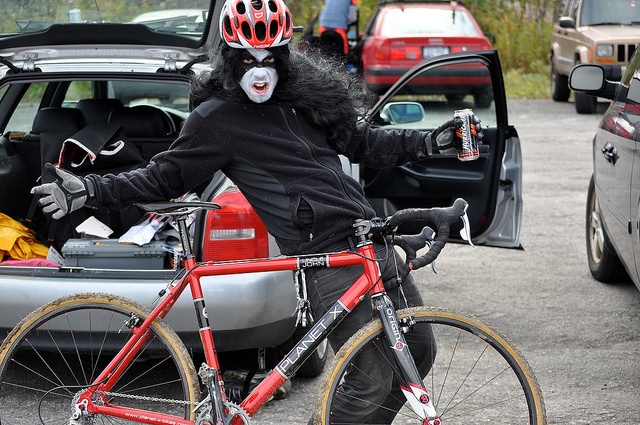 andrew working on a hurricane tallboy six pack at 10am, all in the name of halloween

Halloween weekend very closely follows the Keep Albany Boring Guide To Partying, except with a costume-related focal point. You might be one of those people claiming Halloween is your absolute favorite holiday of all time as the weekend approaches. And if not, lighten up. If you hate Halloween, you’re setting yourself up for accidentally dressing as a wallflower when you could be taking full advantage of the opportunity to be the Gaga you always wanted to be dancing on stage tonight at Fuze Box for OUTPOST1 Halloween Edition.

The commodified version of the holiday involves a shit ton of candy, spending way too much money on a costume and realizing that the stores have Christmas socks on display when you’re looking for Halloween socks. (That last one happened to me yesterday, fuck.) Anyway, now that you’re a 20-something living in Albany, the holiday really means that it is a party that stretches Thursday-Sunday, instead of on Monday, October 31st. Maybe you’ll go out then too, IDGAF. But remember, Halloween is meant to be fun. Just like anything else, you’re not going to have a good time if you are stressing out or complaining about it.

Don’t stress out about your costume. But don’t be that guy who wears a t-shirt with the word “costume” on it or “going as yourself as whatever occupation you are during the week”, neither are a good joke or a good look. At least pretend to participate. Wear a neon-colored wig, go zany with your make-up and wear what you normally would when you’re going to a club. Wear fangs, a weird hat, fake blood, be an alt celebrity. Likely what you need for your costume, you already own and you might just need one quick trip to a party store or Goodwill. No one is going to notice you’re not in an expensive, store-bought costume, unless you help them notice. If you’re having fun, no one is going to call you out on not caring about your costume or lack-thereof. You never know, it could even end up in some creative role playing later on, you might as well have fun with it.

Halloween can be as simple as wear something that you normally wouldn’t or do something you normally wouldn’t. At least the feeling of being out of your comfort range will help you get in the self-fabricated mainstream vibe of having a good time on Halloween. It’s Friday, it’s “Halloween” weekend and things are going on. To start your weekend off, consider OUTPOST1 Halloween Edition:

We’re taking a break from taking things super cereal and we’re playing all sorts of shit that we normally wouldn’t! Top 40? Fuck yes! TLC and Destiny’s Child? You bet your ass. We’ll also be taking requests [via twitter, don’t annoy the effing dj] and playing ALL of the hits. There will of course bit a little OUTPOST1 flavor but this should be quite different. I might even play Love is Blind by Paris Hilton. Who knows. 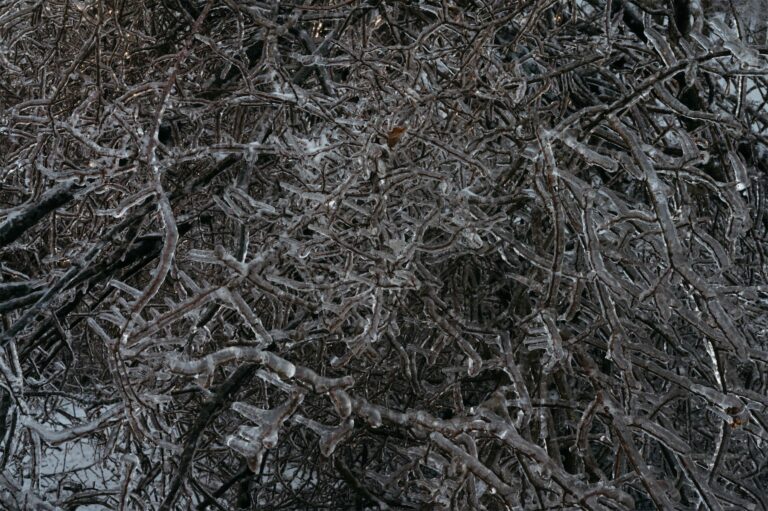 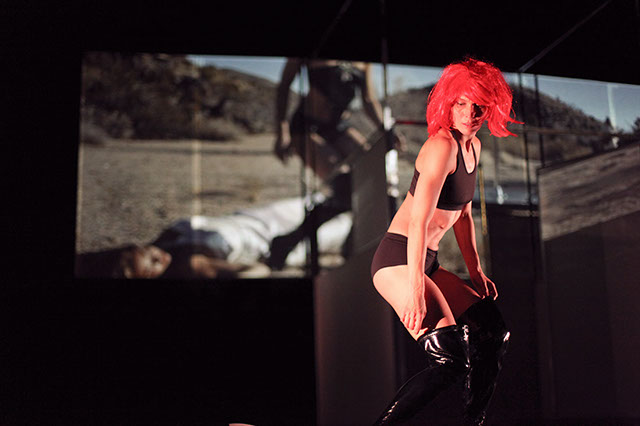 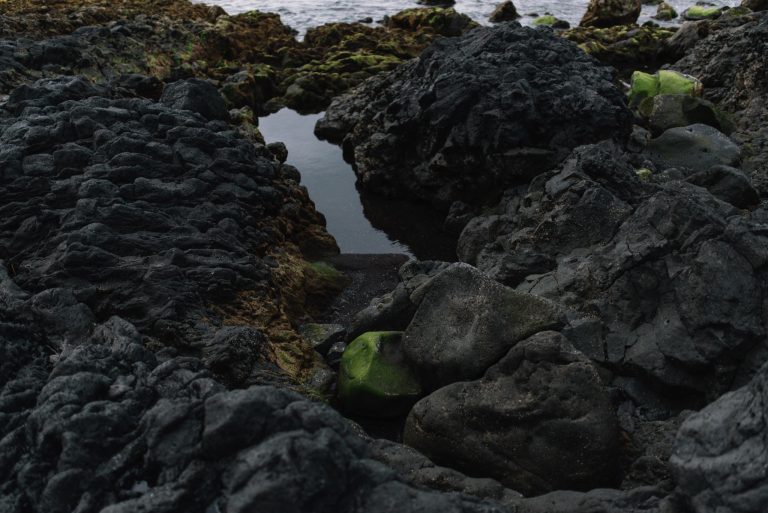 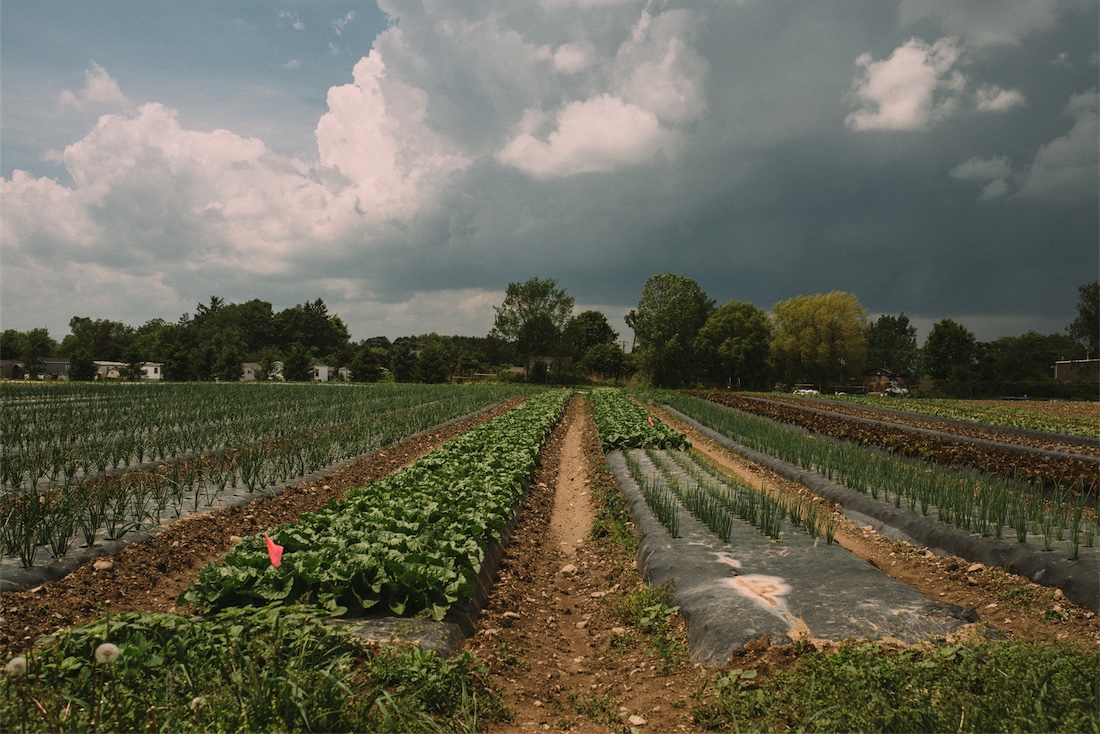