The Arcade Building on Broadway has had a proposal submitted for it to be turned into 52 apartments. [tu]

Heather Higgins was arrested for her ninth DWI. How the fuck does shit like this fly? I was always under the impression that even after one you’re basically fucked forever? [tu]

UA won’t say how much they paid Clinton. [tu]

There’s been more uncovered in the Northern Lights break-in which resulted in a suicide, from Feb 19th. [tu]

A 14-year-old was arrested with a loaded gun, in my old neighborhood. [tu]

Apparently, the guy who owns JosÃ© Malones in Troy, is a very nice man, but maybe not. [tu]

The Latham water tanks are going the way of the dodo. [tu]

Owner’s of Savannah’s were indicted for assault, look like idiots. [tu]

667 Prime switches to sustainable fish, which is a babystep in the right direction, but still the right idea. [tu]

In a horrific use of tax money, Anaheim Schools are considering paying $18,000 to try out a GPS tracking system for kids who cut class. What’s wrong with these fucking people? [tu] 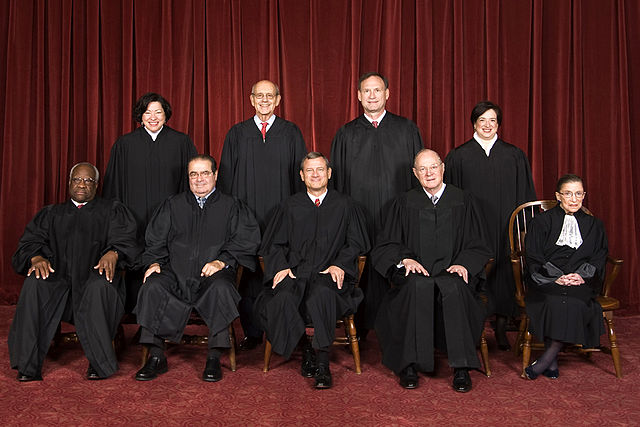