One of the last additions to the line-up at Camp Bisco is Udachi of Party Like Us Records and Trouble & Bass. He won the 3rd annual remix contest, co-sponsored by URB & MixMatchMusic, for his remix of Yeasayer’s track “O.N.E.” As part of his prize, he will be playing the festival Friday at 1pm at the Grooveshark Tent.

It was reported that the remix contest this year had over 150 submissions from all over the globe and Udachi definitely is a worthy winning candidate. He has put out over 12 releases in the past year, including two charting releases via Party Like Us Records. Udachi also trekked up to Albany this past November to play and you can check out Andrew’s photo recap from the night! 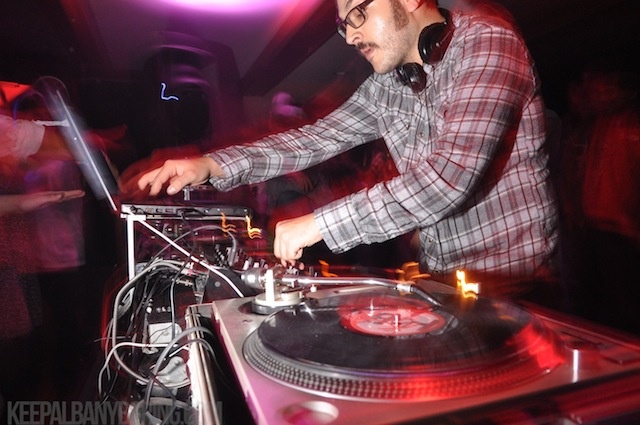 Udachi, (admittedly nerdy on my part), is under our KAB itinerary for the weekend as highlighted (and starred) under the categories of #dancey, #afternoondelight and #bass. Scope out this interview below the jump, it’s awesome. Thanks Udachi!

In the game since:

How did you arrive at your moniker? What does it mean? It means to have luck in Russian, itâ€™s a nod to my heritage, and also of my thoughts on life and feeling gratitude towards the people who have helped me along the way. Â

2010 was crazy busy for you and you definitely put a lot of work in. Â What was it like working so extensively on putting (over 12) new releases out? It was great and scary haha, i think this past year i had one of those â€œman im turning 30 in a month, what have i achieved so far?â€ kind of moments.. I sort of made next year the â€œmake or break yearâ€œ pact to myself.. And in that determined state i was able to just improve my music composition and work-flow, and finally have my engineering and mixing start catching up to my rubber-brained ideas.

When did you link up with Trouble & Bass? I think around 09 when AC Slater introduced me to the crew officially, he sent my demo of jellyroll to drop the lime, they were stoked on it and i got to know all of them individually over time. Incredibly talented individuals (including their hardworking staff!) and an awesome tribe to work with.

What can we expect to hear from you at Camp Bisco? If youâ€™ve seen me play before you know i canâ€™t stick to one sound too long, i tend to play a bit of everything i love about dance music. I just found out iâ€™m playing right before Aarab MUZik and got really nervous! Im gonna try to pace myself and play a bit of a groovier build up set. But really iâ€™m just going to be reading the crowd and seeing what theyâ€™re feeling, Iâ€™ll try to flex as much as i can in the hour im given though!

Have you played any other festivals in the past? Yes, last year i played the Photosynthesis festival in Randle, Washington, it was held around a LARP field, with the wheat field battle grounds like something out of Brave Heart. In the mess hall/barn where i played the beer taps had skulls on them. Quite an epic experience.

Do you prepare differently for a club night versus a festival environment? If so, how? This time around im trying to load up on a larger variety of slower stuff, i really love my uptempo dance tunes that i play out, but iâ€™ve been really loving the mid-tempo stuff of Bassnectar, Freddy Todd, Yoseph, Paper Diamond, the whole Colorado/Cali/Boonies festie scene. The moombahton stuff on the east coast/west/north/south/everyhere itâ€™s crazy, im sure people have been doing the different tempo stuff for a while, but iâ€™ve finally become comfortable changing tempos without screwing up the flow. So that being said, at festivals i think being ready to play something besides 4/4 is key.

Tell us about your experience with participating in (and more importantly winning) the Camp Bisco remix competition? Â How did you find out about it / What made you want to get involved? The remix came very naturally as in I didnâ€™t really make it too invasive on the original vibe. I just made it while whistling Fine Young Cannibals – She Drives Me Crazy in my head on a sunny day and it came together as a very uplifting spring/summer sound.

Iâ€™m completely humbled and excited to have such an amazing opportunity. I listened to the entries and there were a lot of excellent ones. And honestly i did not expect to win, i entered the contest on a whim after a soundcloud follower told me about it. Infact I forgot about the contest, untill i was told i won out of the blue. Itâ€™s funny becuase i have to be at a friends wedding the same weekend. Thankfully the wedding is an hour away from the venue haha.

Thereâ€™s definitely a lot of pride and hard work for me to play an east coast festival in my home state. To play a Camp Bisco event, is something that i promised myself iâ€™d do at least once before I die lol.

Artist you’re excited to see at Camp Bisco? Holy crap what a line-up! Definitely Aarab MUZik, the Damon Dash stage is looking dope too. Break Science RJD2 & Redman, Black Moth Super Rainbow, Shponghle, 12th Planet.. i can go on and on.. sadly i canâ€™t be there saturday, but i will try to catch as many acts on the friday line-up as humanly possible.

What are you currently working on? Just had two remixes drop back to back, a Jello Dub one for Mochipet, and one for homey Johnny Love aka Deathface. Itâ€™s a mariachi party number, very fun!

I also have an EP in the works, nice 4-5 track release, with a bit of collaboration with some staten island folk. Iâ€™ve been working with this local rapper Nani Castle on some spacey video game sounding gruff 2 step jam. She paints a spooky riot grrl esque adventure with a NYC Stapleton twist, probably my favorite tune so far.

Who do you want to collab with next? WU TANG WU TANG

What is a typical day like for you? Wake up, make breakfast, then make beats till i collapse!

What do you do when you’re not DJing or promoting DJs? I just DJ with fellow DJs until i cant D or J anymore. Gross! But seriously, i really enjoy snowboarding in the winter, sitting on a stoop in the summer. 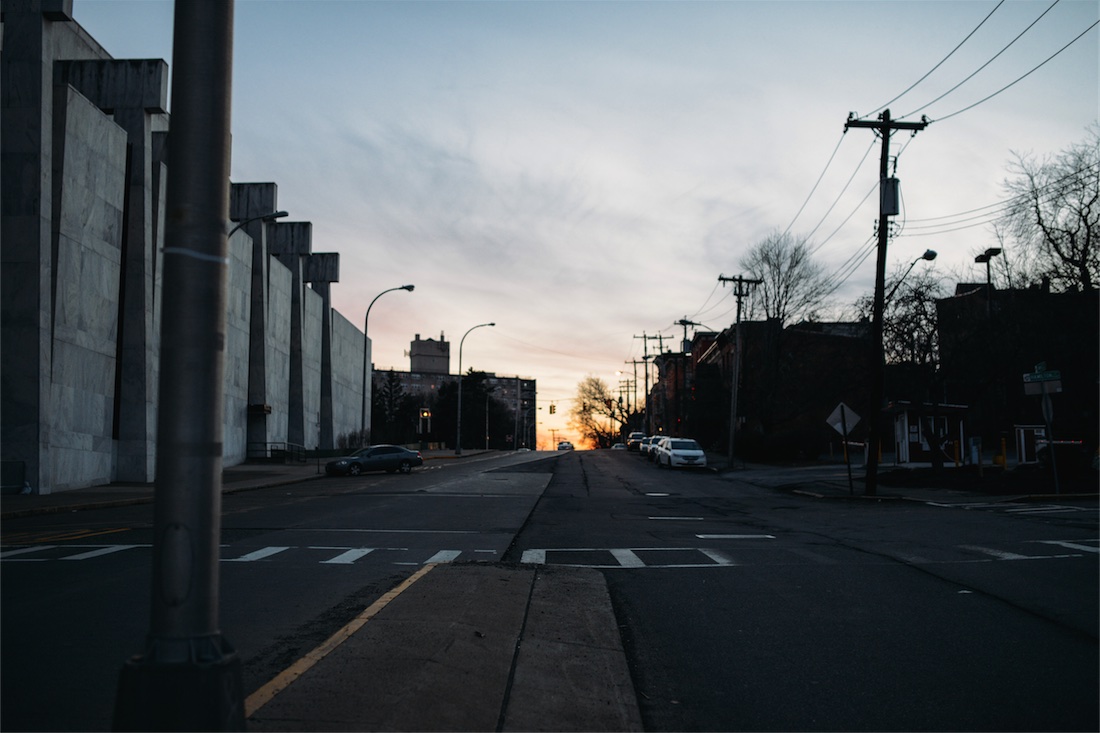 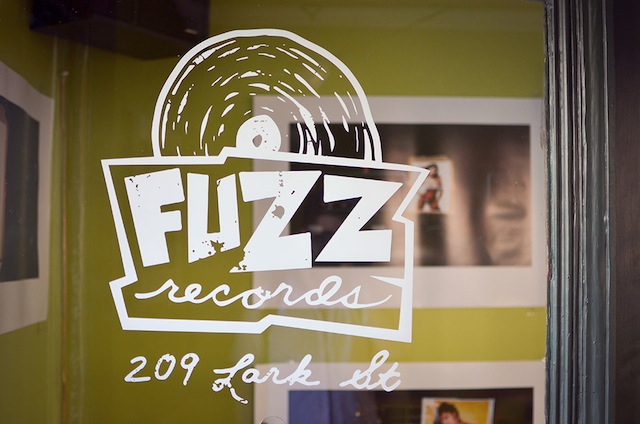