First off, Happy 4th of July! While you wait for ‘Merica Day activities to commence, I’d like to remind you that this Monday brings us into the final leg of any countdowns relative to Camp Bisco, the 3-day music and arts festival located a quick drive outside of Albany. This year, Andrew and I are attending to cover the festival KAB style. You can expect some on-site coverage, lots of crowd shots safari style, photos of musicians and artists alike, live tweeting from the both of us (@keepalbboring, @kcorcutt), a recap following the fest and who knows, maybe some festival inspired haikus will get tossed in to the mix. I sat down with five different national acts to start the conversation and will be posting up the interviews each day this week. Camp Bisco kicks off on Thursday, and it’s not too late to buy tickets if you want to go. 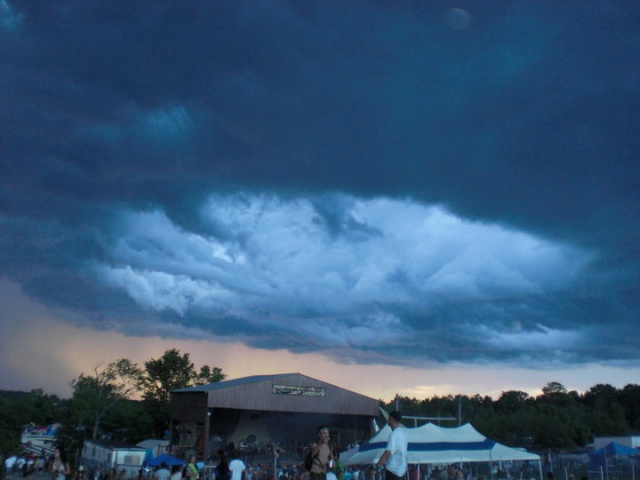 Papadosio, a band that has played Albany several times in recent years, is first up in my batch of interviews. They are a 5-piece from Ohio, and their music is created with a combination of traditional instruments and modern electronic technology, and can be classified as dancey, progressive rock and jazz with occasional dub breaks and overall weirdness. They will be playing at Camp Bisco Friday at 1pm at Main Stage B. They played at Electronic Forest this past weekend and you can check out their set list via their Twitter, as well as check out their music available on bandcamp.

What were some of your early influences or reason to get into this business? Unbeknownst to us at the time, we got into the music â€œbusinessâ€ because it’s been turned into a business. There are so many bands out there trying to â€œmake itâ€ or sell their music. They always want the biggest crowd and the loudest PA with the most lights and the biggest paycheck. If you’re on any stage, playing in front of any amount of people, big or small, then you already HAVE made it. But there are so many, bands, agents, talent buyers, road managers, etc trying to â€œmake itâ€ that it seems like in the process, we have lost what we were trying to do in the beginning. And that is to accurately portray an artistic message.

In what ways does being so closely associated with the jam genre and festival scene inspire your music? It’s funny. I think it’s because we played jammy music right at the beginning but quickly realized that we weren’t necessarily playing the music we wanted to, and that to really be true to ourselves we had to represent all of our musical influences. To say we were only into Phish, Pink Floyd, and the Allman Bros would be lying to ourselves. We also have to recognize Tool, Bjork, Radiohead, Air, Orbital, etc. We realized in order to truly make the music we wanted to, it wouldn’t be right to play to a certain crowd or tailor our music to suit them. Thanks to the open mindedness of the festival scene, we have been continuously, asked to come back and play bigger festivals.

Do you guys have day jobs or is it straight up hustle in the music industry? If I was a fireman I would put out fires, If I was a mailman, I’d deliver mail. We are musicians, we make music. That’s it.

Describe your song-writing process in less than 5 words. Sing into Phone Record Rehearse

Do you record each set? Do you follow a set list or let it fly? 99% of the time we write the setlist after we have sound checked at the venue that night.

What can we expect to hear from you at Camp Bisco this year? We are on the brink of releasing a new album. Lots of new material.

What was a memory or crazy experience from playing the festival in the past? The last time we played Bisco the storm of the century formed DIRECTLY over the stage and consequently ended our set prematurely. (The picture above is from the band of the storm from last year’s Camp Bisco)

Have you played any other festivals in the past? Many, we are excited mostly about the one that we host every year called Rootwire. 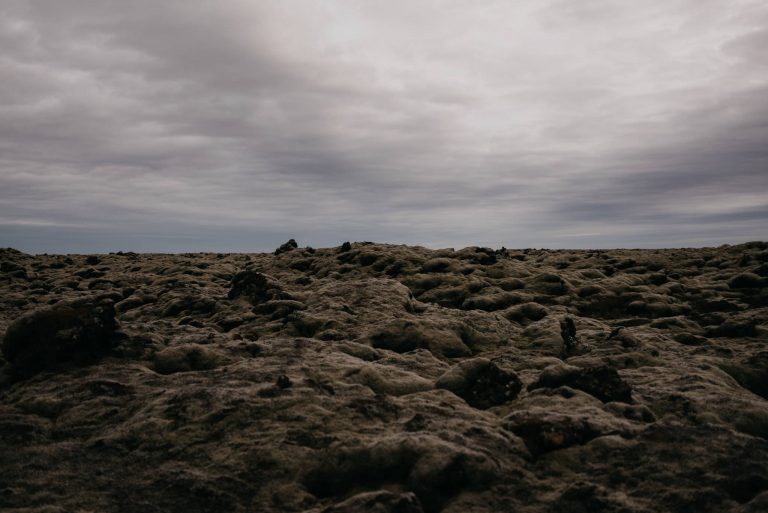