Also, he claims that he was expelled from school, directly by the president of UAlbany himself. Oops.

Also, SUNY doesn’t get that he’s just an epic troll. Here’s a letter sent to all of UAlbany from the UAlbany Vetereans club.

It has come to our attention that a UAlbany student veteran, Chris Schewe, is engaging in unorthodox and deviant behavior in order to protest the cancellation of Fountain Day. Some of his actions include chaining himself to the fountain, going on a hunger strike, yelling obscenities and insults to bystanders at the fountain, and skipping classes to pace the fountain every day. In his letters, flyers, and YouTube videos, Mr. Schewe specifically draws attention to the fact that he is a veteran, and attempts to gain support, both by eliciting pity for his status as a veteran, and also by attempting to inspire confidence in his cause (â€œFountain Day the sober wayâ€) because of his experience as a soldier. Mr. Schewe has also claimed on his Facebook page that â€œall the veterans on campus are behind [him]â€ in this endeavor.


The UAlbany Veterans club on campus prides itself in supporting everyoneâ€™s rights to free speech, and in being an active, productive part of the UAlbany community. We understand studentsâ€™ frustrations with the cancellation of Fountain Day; therefore, we have approached Mr. Schewe and asked him if there is another course of action that might be taken that would both allow him to protest the cancellation of Fountain Day in a positive way, as well as maintain the reputations of student veterans everywhere. However, Mr. Schewe has refused to abandon his current course of action.

As veterans, we have a unique bond with one another and we attempt to support each other in all our individual endeavors. However, while we support Mr. Scheweâ€™s rights to free speech and protest, we do not condone the extreme and disruptive actions he has taken, nor do we approve of his use of his veteran status to attempt to gain followers. Additionally, we are deeply troubled by his complete disregard not only for the reputations of veterans everywhere, but also for the reputation of UAlbany students within the community.

We hope that the matter will be resolved favorably for all parties involved. UAlbany Veterans will continue to support all UAlbany students and faculty who choose to exercise their rights and freedoms constructively. 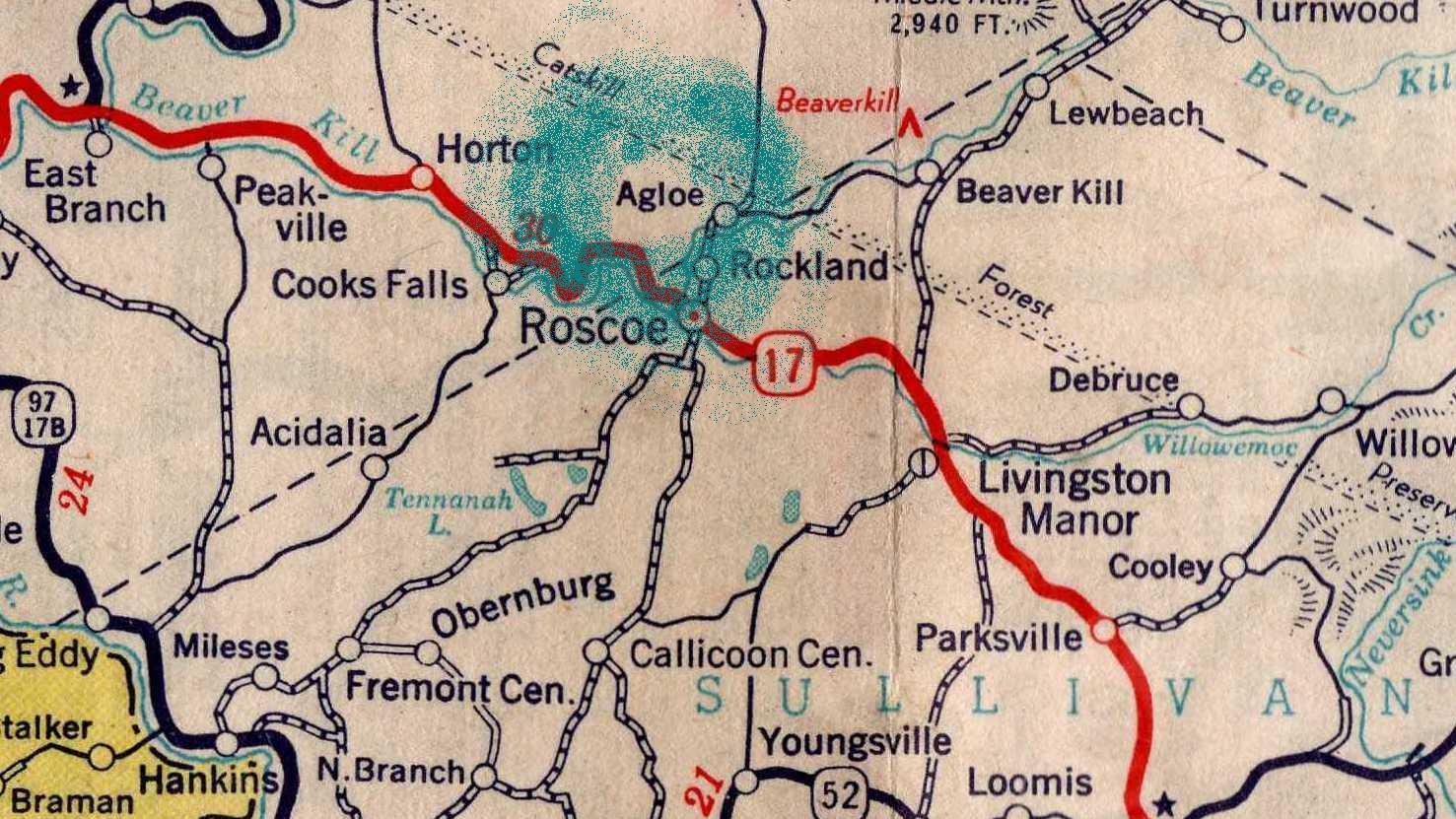