Saturday April 16th, Art Geek Studio & Marketplace Gallery present a night of rock with Appease the God of Me, featuring David Traver of The Blue Man Group and Pearson Constantino and other special guests.

David has been on tour with The Blue Man Group since late last year. Pearson performs his own music as well as sit ins with other artists. Since The Blue Man Group has multiple show dates at Proctor’s Theatre, Pearson will make the trip to Albany for a one night reunion of their band, Appease the God of Me.

Bonus: Pearson filmed The Long Bike Back, a documentary on Pearson’s recovery and cross country trip by bike after being critically injured by a hit and run driver.

Friday June 8th Bass Fix at Red Square: a load of local DJs and DJ Flex from Rochester makes his return to Albany. (I’m DJing in the front room from 1230-2!) Barons in the Attic, Goldtooth and Careers at Valentines: a birthday celebration with some great music. Hop Chef: 11 North Pearl is hosting the…

Friday January 25th for Troy Night Out, The Arts Center is presenting So To Speak. From the copy: [So to Speak is] an exhibition that creates an encounter between visual and verbal forms of representation. Each work in the exhibition weighs the difference between these two forms of expression, reflecting on the faults, slippages, and…

Friday January 24 Pony in the Pancake, Deep Pockets, Ferriday and Bare Mattress at Valentine’s: Awesome bill of bands on this one. Gonna be radical. Cretin Hop at Fuze: Albany’s rock and roll dance party. Guaranteed to be mad weird. Saturday January 25 CRCC Presents “Coffee Brew Method Exploration” at Healthy Living: If you care… 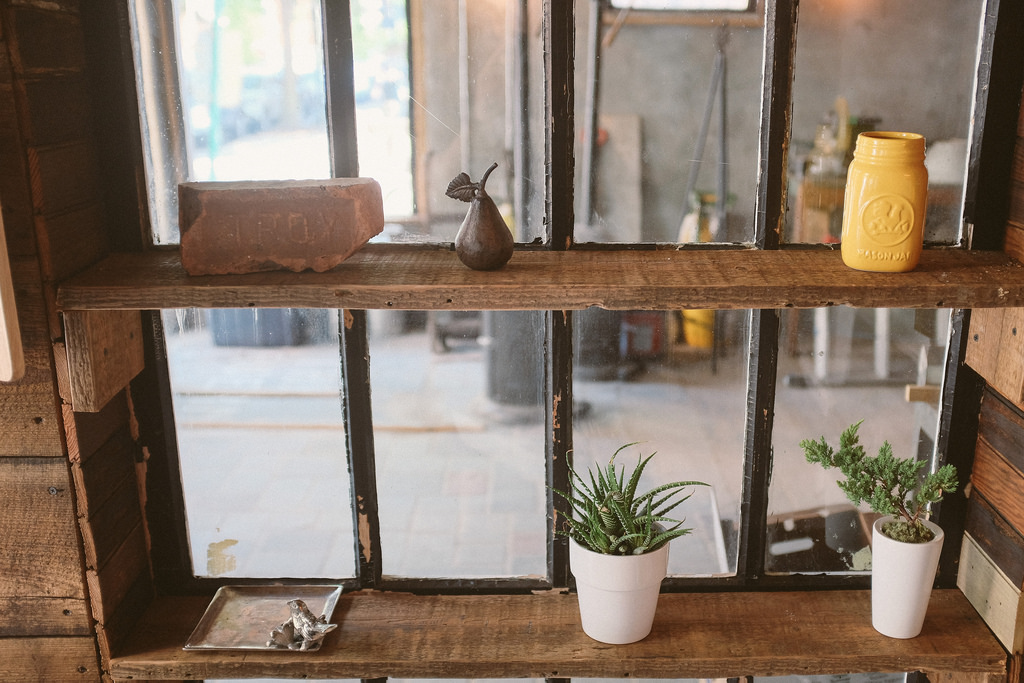 Friday Aug 8 Michael Lindsay Hogg at Basilica Hudson: Film screening, reading and chat with acclaimed film and television director, artist, and author. The Enders at the Low Beat: Burlesque in between sets. With Middle Son, New Red Square, Totally Gnarly. Despicable Me 2 in West Capitol Park: Free movie in the park, as part… 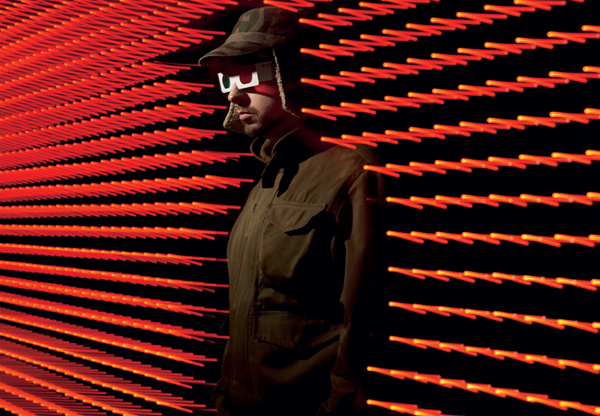 EMPAC has posted up their schedule of events for the Fall season. Of note is Kode9 and Laurel Halo, performing in the second week of September. There’s so many awesome performances, talks, music and more set for this season. I strongly recommend reading through the list of events and just simply going to anything you…