The official spokesman for APD was arrested last night and charged with a DWI.

Detective James Miller, the man behind @albanypolice and all other things PR, was driving an unmarked APD car. Read the rest from the Times Union.

Bad timing — APD is on clean up duty after the Kegs and Eggs chaos and media thunderstorm this past weekend. APD is also no stranger to trouble, the last chief suddenly retired amid a racism scandal, they got caught using decals to get out of tickets for 15 years, photos of cops drinking on duty were found on pocial media websites, over 50 sketchy machine guns were bought and distributed and at least one turned up illegally sold to the public, a cop allegedly beat his wife with a pistol, and Metroland pretty regularly criticizes the department for being a mess.

This blog post is sponsored by Albany’s vast fleet of $7 taxis. Get into one.

Albany Police Spokesperson James Miller’s mugshot is after the jump. 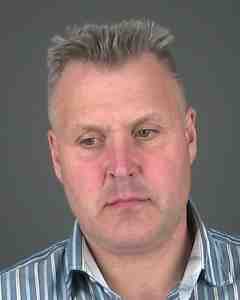 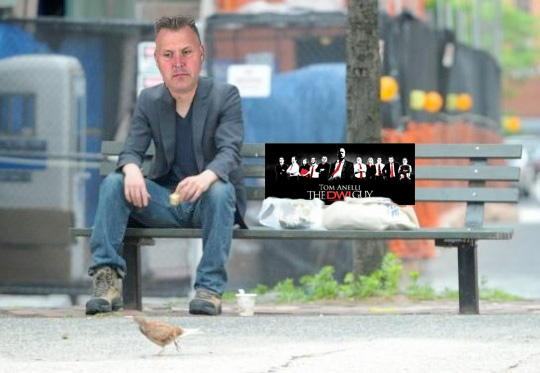