The transition from fall to winter usually has most people complaining about the transition from fall to winter. There is hope for all you premature Seasonal Affective Disorder sufferers. It comes in the form of Real Estateâ€™s sophomore album Days. The lo-fi surf/beach-pop band is back with a more cohesive and introspective look into the simpler times through lyrics blending the poetics of Dr. Suess and Shel Silverstein. 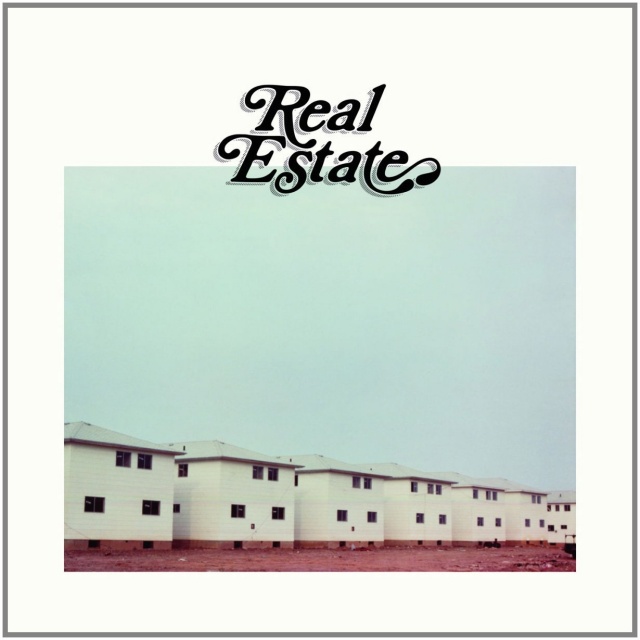 Days begins with the track â€œEasyâ€, and the line, â€œBack when we had it so easyâ€¦â€ in front of the bubbly reincarnations of Beach Boy-esque instrumentation. Singer/guitarist Martin Courtney sets the tone for the whole album with his melodic, simple, yet poetic harmonies, sung it seems, from the warmth of a beach chair.

Back in 2009, Real Estate released their self-titled first album into a sea of similar sounding â€œindieâ€/surf-rock bands like Best Coast and Girls yet managed to stay buoyant and noticeable in these over-populated waters. Now, with their second release, this time under direction from producer Kevin McMahon (Titus Andronicus, The Walkmen) their sound reeks of growth, precision, optimism, and vitality.
Along with Courtney, Alex Bleeker (bass), and Matthew Mondanile (guitar) share turns and sometimes microphones, crooning the verses and choruses, in harmonic layering patterns reminiscent of Grizzly Bear tracks. Jonah Mauer takes his role on the keys, offering subtle notes and tones that form a base for the overall oceanic atmosphere. And newcomer Jackson Pollis fills the shoes of past percussionist Etienne Pierre Duguay. Perhaps the new addition of Pollis is one of the reasons for the maturity?

The song “Green Aisles” is so innocently sung that the meanings of the lyrics get lifted up and float in midair, suspended in gentle wind currents, until, after a couple a listens, lines like â€œBlacked out on a bicycle, I made my way back home,â€ fall heavily on our consciousness.

Another standout song on the album is an instrumental interlude called â€œKinder Blumenâ€. Pollis packs minimalistic idiophonetic sounds, like wood blocks and rattlers, on top of his already intricate beat to fill the void left by the lack of lyricism. It welcomes the catchy warm/pop guitar riffs, and together the band mellows out on this homage to psychedelia.

The finale, â€œAll The Sameâ€ a seven and a half minute ‘epic’ repeats a provocative theory showing the similarities between day and night, â€œItâ€™s alright. Itâ€™s okay, because the night is just another day,â€ perhaps alluding to the theme of their next album? After only about three minutes of lyrics Courtney stops singing and the guitars take over and develop a mellow jam filled with arpeggiated guitar arrangements that slowly rise to a crescendo. But just when you think the album is going to abruptly end, like it abruptly began, the tempo slows to half time, as if a music box was winding down.

The smooth breakdown forces the listener to anticipate the end. To cherish the time spent. It represents the exhausted drive home from a day/week/month/year at the beach. The point at which itâ€™s comfortable to lay your face against the cold window and sleep until reality wakes you, day or night.

If the ominous thoughts and heated feelings of winter get you down just remember that there is always Real Estate on the beach. 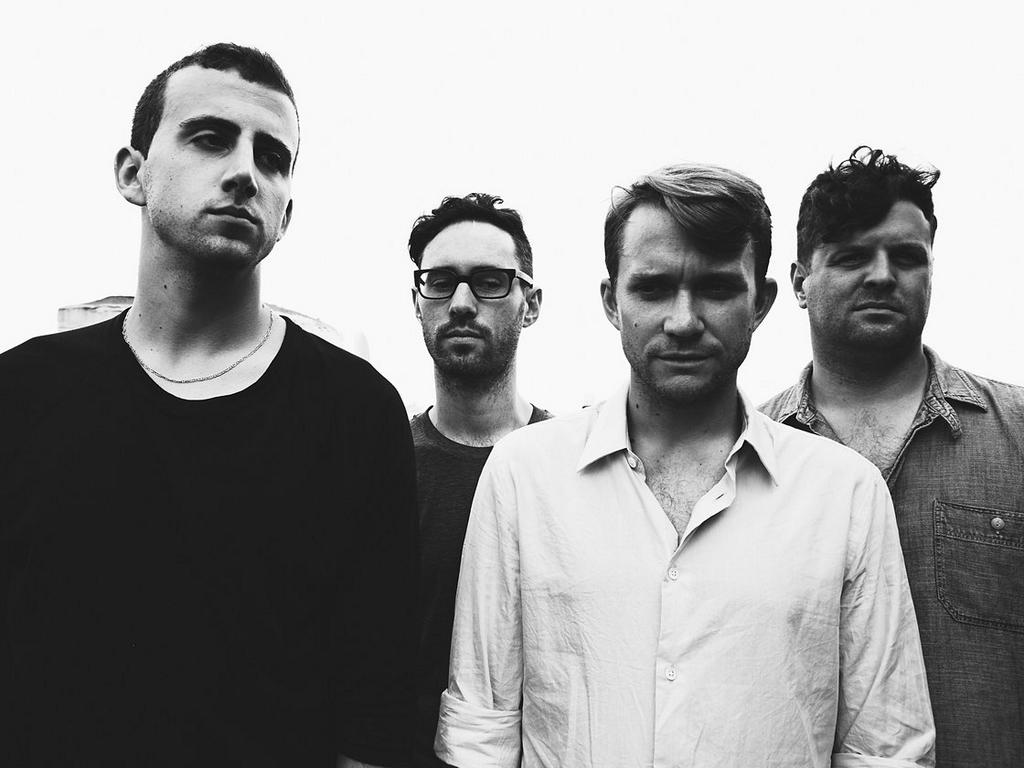