Albany is officially mad about Kegs and Eggs, Brocial Media

Hey student ghetto population it’s pretty cool that your Android smartphone can take videos and upload it directly to YouTube, but make sure you learn some basic “Brocial Media” etiquette or you’ll be screwed. Or just don’t act like an idiot in the first place.

This is, of course, in regards to the wild Kegs and Eggs chaos this weekend that went viral. All the 2011 web 2.0 tubes were hit up and now a bunch of kids will probably have to check that “Have you ever been convicted of a felony?” question when applying to their accounting firm jobs after their possible graduation.

Today a bunch of suits got together for a press conference and they were all mad. But not bro-mad, like “Kegs and Eggs was mad fun”, but real-life $35k-bail-bond-mad. Basically they want kids to know that Albany isn’t a trashcan and shouldn’t be treated like one. UAlbany and St. Rose were in attendance to agree, and UAlbany President George Philip messaged all his students today about how these videos make everyone look bad.

District Attorney David Soares said they are going to be watching a bunch more YouTubes, and Albany Police Chief Steven Krokoff likes how those videos are going to make this all so much easier for him. 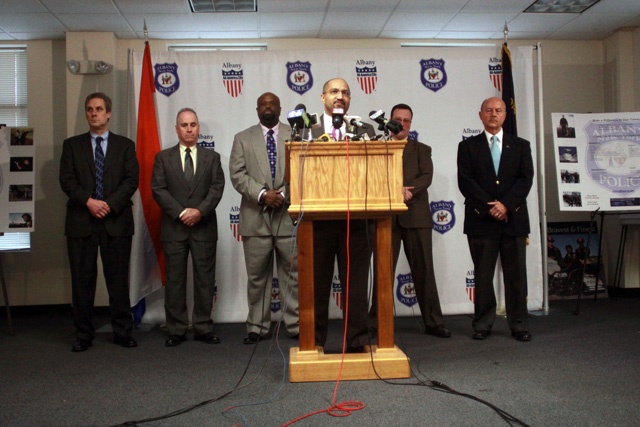 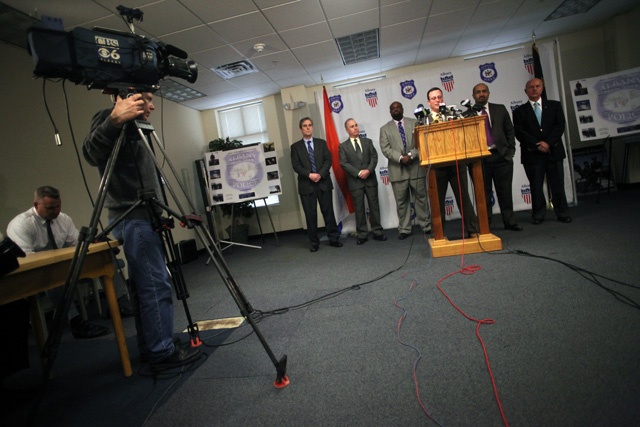 Reader’s poll: Have you ever had any Brocial Media regrets?