The Albany Bicycle Coalition is a rad organization which you may have never hear about that helps Albany to move forward with regard to bicycling. Most likely they’ve helped get bike racks in front of your favorite spots in the city. They always do May Bike Months and here’s the schedule for this years! The rest of this post is copy-pasta from their press release.

The Albany Bicycle Coalition (ABC), a not-for-profit organization supporting bicycling in the Capital Region, has announced its roster of events for the May 2011 – Bicycle Month 2011. ABCâ€™s Bicycle Month 2011 runs from April 29 to June 12, 2011.

The events include a kick-off Bike Expo 2011, several urban rides including an historic mansion tour, bicycle-themed movies, tune-up clinics, a blessing of the bicycles, and art tours. It wraps up with a three-night camping outing at Thompsons Lake State Park. 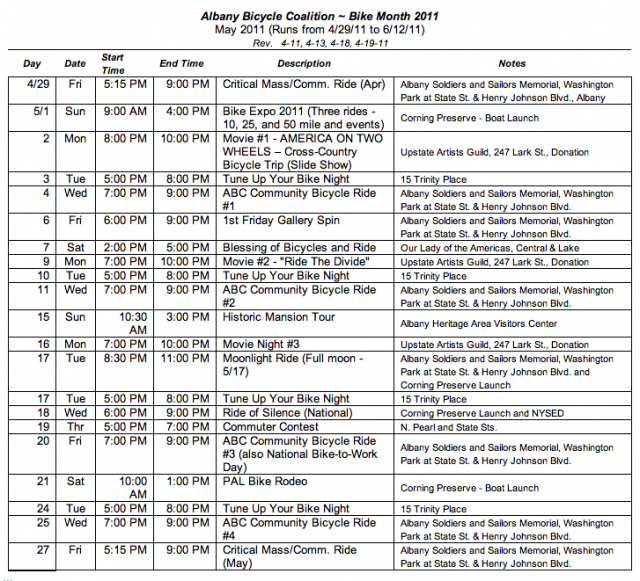 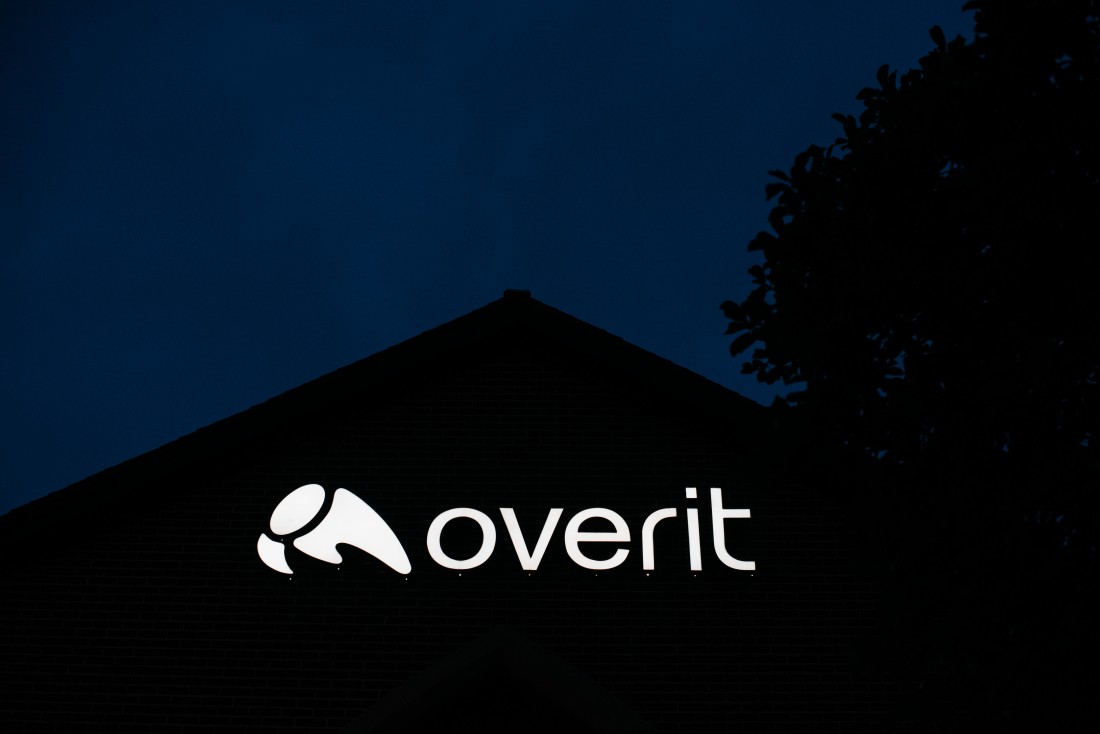