Added a bunch of photos to the tumblr

Since I’d rather keep all the weird photos off the site by at least one degree of separation, I made a tumblr a while back and dump them all there. I put up some photos from all sorts everyday things to relevant Albany happenings, such as the Albany Center Gallery’s Gala last weekend. 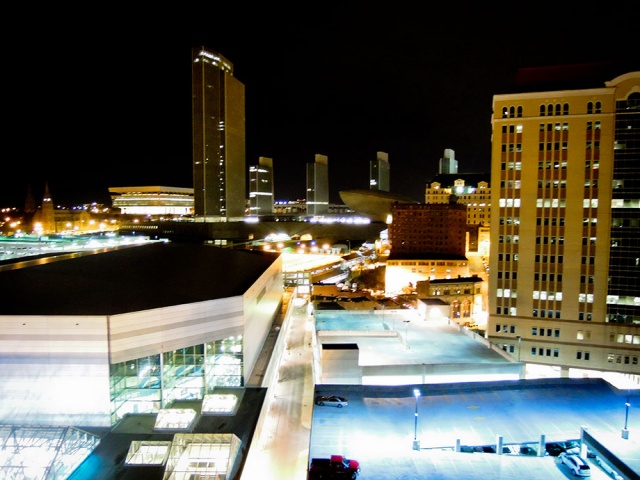