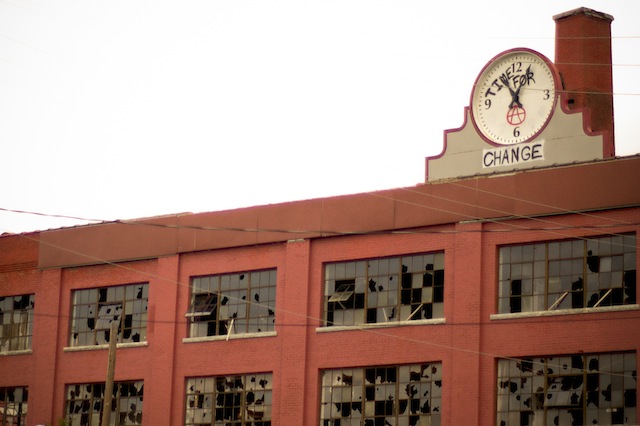 Up until this point in my life I had been working towards something. Â The only time I remember differently was as a small child but as I’ve grown older and started drinking like a total fucking lunatic almost every night, I find myself resorting more towards that infant state. Â Drunken Matthew and Matthew circa 1988 have remarkably similar habits. Â I fall asleep in positions that no one in their right mind would describe as comfortable. Â I can’t form a coherent sentence. Â Get grumpy for no reason. Â Storm out of rooms mumbling. Talk to stuffed animals. Â Yell at doors. Â Throw things. Â Drool on myself. Â Wake up and can’t find the bathroom and cry about it, or even worse, wake up covered in my own urine (at least I hope it’s my own urine). Â The more I drink the more I have in common with toddlers. Â The only possible conclusion is that I’ve found the fountain of youth, out of which pours forth a time traveling elixir known as alcohol. Â I can’t say I have a lot of substantial evidence or logic to back this as a scientific theory but I’m prepared to continue my research with an utter disregard for my own health. Â I do it for the children. Â I’m sure there will be doubters. But people doubted Newton and then he invented the cat flap. Â I very possibly didn’t make that up. Â I think he did some other shit involving gravity too but the cats didn’t fair as well in those experiments.

I am all of a sudden skeptical of my “alcohol as a facilitator of eternal youth” hypothesis – you know a theory is good if it only takes you eleven sentences to start questioning it. Â Drinking to solve your problems is a bit like trying to kill your enemy by shooting him through your own head. Â It is impressive looking and oftentimes hysterical for sure, but you do wind up with a rather large and unpleasant hole in your skull. Â Don’t worry, I’m not going to quit drinking. Â My mamma didn’t raise no quitter, but perhaps I’ll consider other ways to occupy my time. Â They say a man needs a hobby and by they I mean idiots. Â I’m thinking either model trains or not collecting stamps.

Besides bestowing feline society with the great flappy door entrance, Newton also suggested this notion that light was made up of these tiny so called corpuscles and that matter was made up of grosser corpuscles and they interacted on some chemical level. Â Personally, I think he should have slapped a patent on that cat flap invention of his and retired. Â He was totally wrong about those corpuscles of course, postulating these ideas well before our modern quantum understanding of the wave-particle duality of light, and unsurprisingly, likely pulled a mad hatter in his later years, dying of mercury poisoning from his experiments with alchemy. Â So I know a few things I don’t want, e.g. dying of mercury poisoning is remarkably low on my New Year’s resolution list. Â I hope that’s a start.

I am looking forward to returning to New York for the holidays. Â I have a rather miserable car waiting for me and a handful of people who make me smile. Â Somehow I managed to convince myself I needed to move to Austin because I had something to run away from. Â Turns out no matter how far or fast you run, yourself has a nagging habit of catching up with you. Â I thought I needed to get further away, so much so I wrote a terrible song about it and made my friend sing it, but I think I missed some crucial truth in my panic. Â Of all the things I should want, I suppose I ought to want to be me first. Â Maybe I’ll work on that and while I’m at it I’ll try to be less of an emo pussy who says things like I should want to be me. Â I need a new haircut. Â I part it but then it falls down on the one side and I look like an assbag.

Despite a haircut that seems to fit right in here, Austin continues to exist only as a backdrop to my empty set. Â The audience never showed, likely because I never invited them. Â It’s only me on stage, sitting atop my throne of alcohol. Â It makes me forget for a while but I can’t seem to escape the fact that returning to Albany feels like going home.