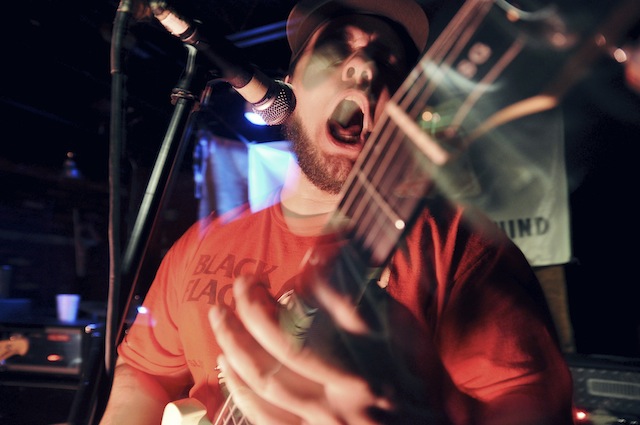 Mike Moak of After The Fall. Photo: Andrew Franciosa

Saturday was After The Fall’s record release show at Valentines, in Albany. There were a lot of great bands on the show, such as Make Do and Mend, The Stereo State, Legit, Coughing Fit and I believe two more that I can’t recall. After The Fall played a ton of new and old songs which was awesome to be able to hear your favorites as well as a healthy dose of the new record. The new record is really great; you can stream it on their Punknews page if you haven’t already. 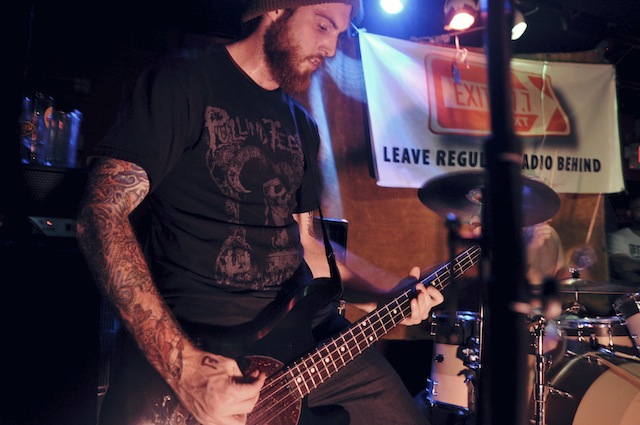 KC Carvill of After The Fall. Photo: Andrew Franciosa 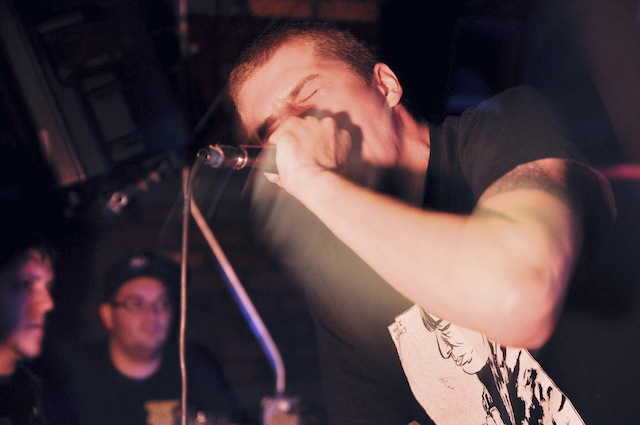 Legit played before Coughing Fit and I was really surprised how rad they were. For some reason I hadn’t heard ’em before. 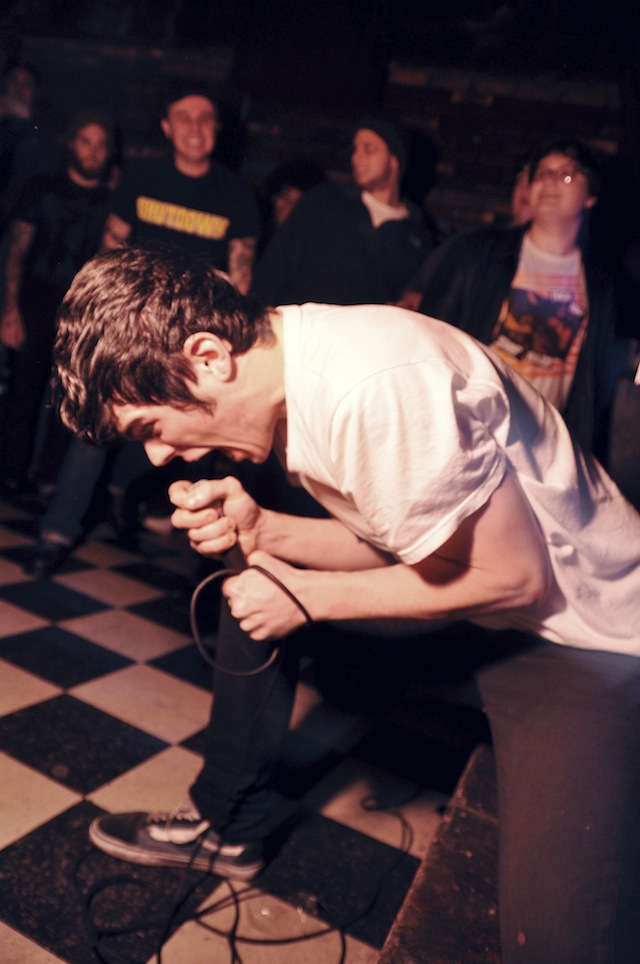 My good friends Coughing Fit played and as usual things got rowdy. It was only my second time getting to see them and it was better than I remember. If you’ve never seen them live, head to their MySpace and check out the video on their page to see what to expect when they play. 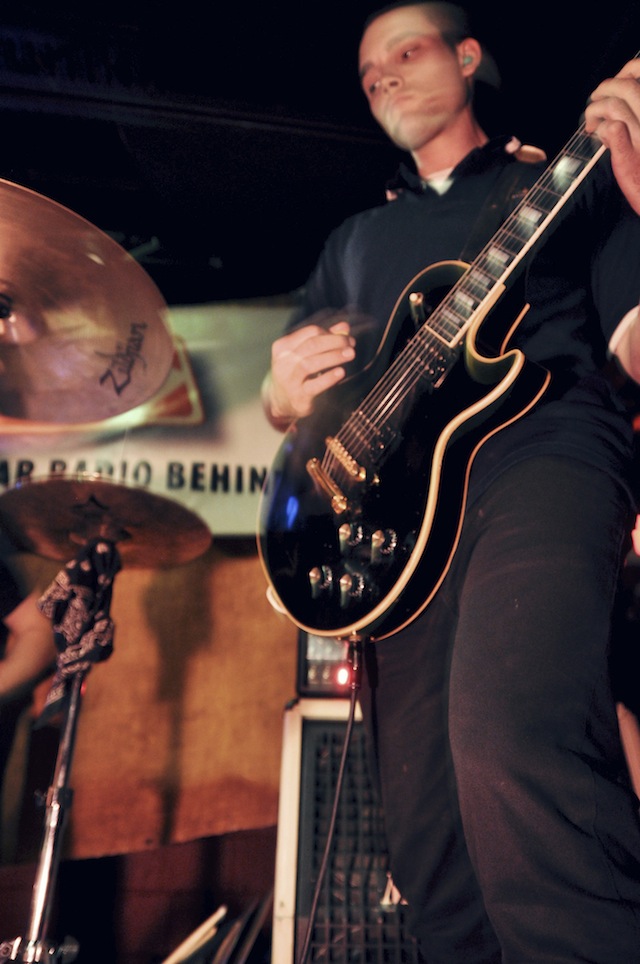 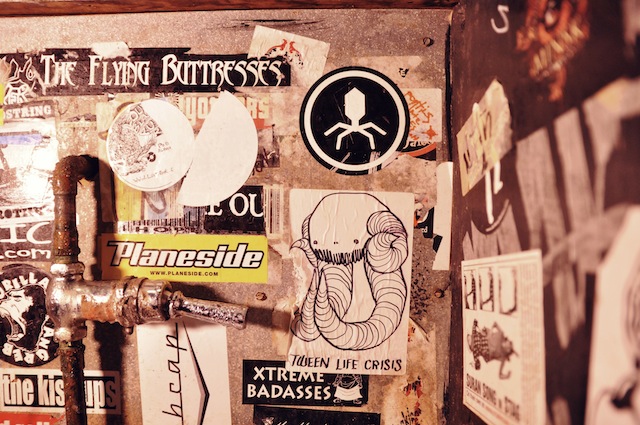 I had a super fun time and wish I could have stayed and partied it up a bit after the show, but I had to race bikes 5 hours after this show ended. Good job for putting on a great show guys and best of luck on tour!

If you’ve been following the chronicles of KAB over the past year or so, then you’ll notice this advice to be a bit redundant but still timelessly important to keep in the back of your mind: The key to keeping things fun in your city is to experience what is going on in your city….

Although in theory, the 2nd-annual Restoration Festival took some hits from Irene — such as two of the national acts, A Hawk and a Hacksaw and The Music Tapes both canceling and the consecutive choice to allow free entry on Sunday — in practice, the festival and its attendees became a textbook example for making…

Tomorrow is the first hometown show of local all-male-model band Aficionado. Joining them is Drug Church which features Patrick from End of a Year on vocals. Also on the bill is Daytrader, Casting Curses, and Pentimento. Doors are at 7:00pm and the show is $3, see you there. Here’s the fbook event.

The bill of last night’s show at Northern Lights, presented by Guthrie Bell Productions, was solid enough on paper for people to forget that Sunday isn’t quite the new Saturday, but it’s close enough to count.Â  Judging by the demanding encore requests and yelps from those in attendance last night, there’s also no such thing…

Primus played at the Palace Theatre this past Tuesday to a sold out audience and we decided to compile a dual review — one from virgin ears (myself) and one from a seasoned (and slightly obsessed) listener, Charlie Vella. The result is just as nerdy as the show itself was. Check ’em both out beneath…