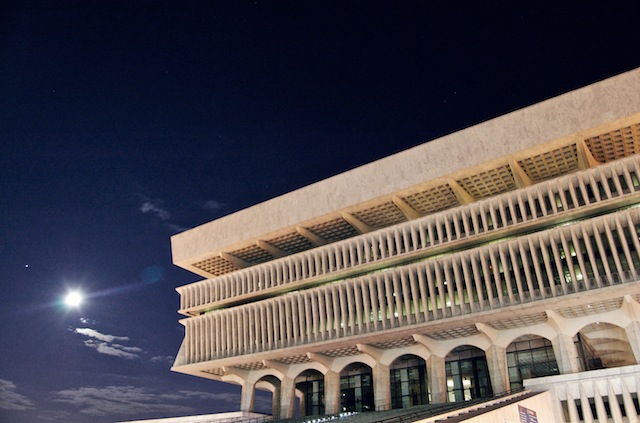 As an informed citizen taking the first step at participating may be somewhat daunting, but all that one has to do is think about where they live and explore the ideas that you feel may be beneficial to the area. For example in the College Ghetto, not being a full-time resident, but just a partial weekender to that little place in the city where some of our budding academic superstars end up on textsfromlastnight.com, couldn’t we all agree that a handful of the sidewalks are in less than ideal condition? How about their attempted deterrence of crime with the use of “Operation Safe Corridor”? Wouldn’t you think it’d be almost as smart to increase the amount of street lights so that our long-awaited slow walks home felt just a smidgen safer.Â  In any case of your opinion these are the types of issues that are spoken to with a comprehensive plan, in a somewhat less pinpoint fashion but nonetheless, addressed.